When wolf spiders get bigger, they seem to change their diet in ways that help the tundra ecosystem 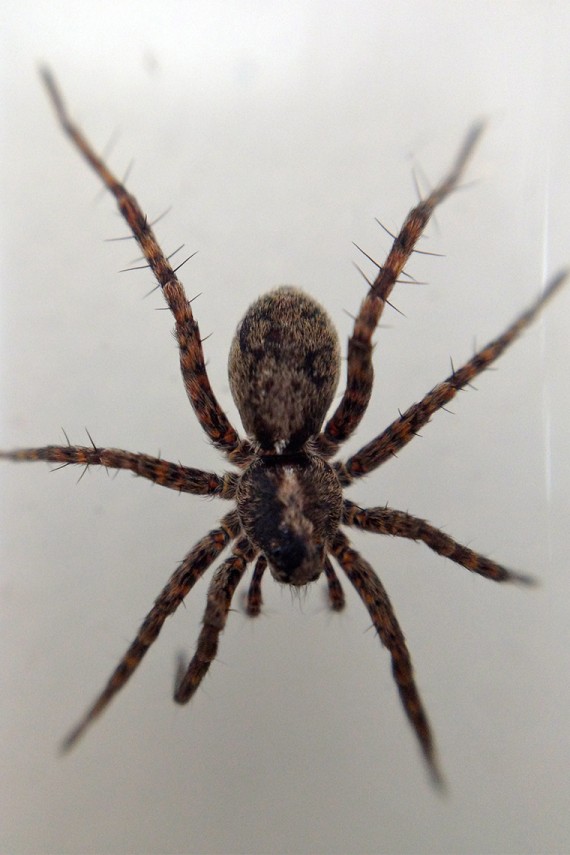 Warmer temperatures in the Arctic may lead to more, and larger, wolf spiders. But this might be good for the region, according to a new study released in the journal Proceeding of the National Academy of Sciences.

Wolf spiders, which stalk and ambush their prey rather than catching it in a web, are one of the Arctic’s most abundant predators. While they can eat other spiders, crickets and ants, at the top of their dietary list is springtail, a small insect. Springtails eat fungi, which in turn feeds on decomposing plants and animals, a process that releases greenhouse gases like carbon dioxide and methane. More springtails mean fewer fungi, which leads to fewer greenhouse gases released.

For years, scientists have been racing to decode these types of interactions as climate change affects the Arctic ecosystem. As the region warms faster than anywhere else in the world, predicting a future for the Arctic — and the plants, animals and insects that call it home — has required innovative and novel scientific approaches.

This experiment is no exception. To study how warming will affect wolf spiders in the Arctic— and its prey, and its prey’s food, and the food’s food—researchers lead by Amanda Koltz from Washington University in St. Louis first sectioned off plots of land close to Toolik Field Station in Alaska’s North Slope over two summers. After removing all the wolf spiders from each plot at the beginning of each summer, they were then filled with the arachnid, at either low, normal or high densities. Half of the plots received a warming treatment during the summer seasons, which increased their average temperature by one to two degrees Celsius.

“What this paper illustrates so well is how hard it is to predict the effects of warming temperatures on any particular community,” Sarah Gilman, a biologist at Claremont McKenna College in California who studies the ecological effects of climate change, told Science.

More springtails led to more mouths nibbling at the fungus, slowing the rate of decomposition in these plots. This also means there were fewer greenhouse gases released, although the scientists aren’t quite sure exactly how much was sequestered.

The next question is why spiders in the warm, densely-populated plots largely left the springtails alone.

“Spiders are not going to save us from climate change, but we found that decomposition is slower under warming when there are more wolf spiders present,” Koltz said in a statement. “This suggests that under some circumstances, they could be alleviating some of the effects of warming on carbon losses from the tundra. It’s a good thing.”