“Honestly the best staff I have ever experienced” 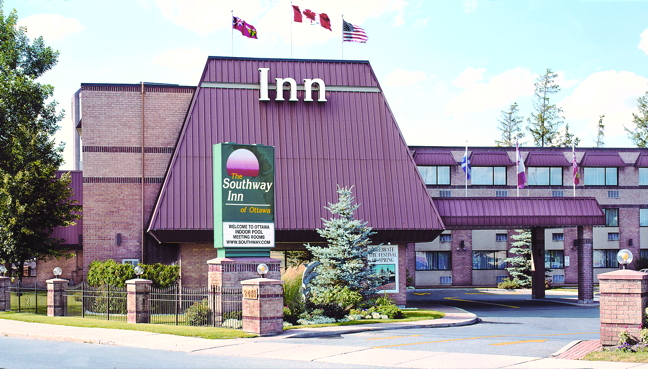 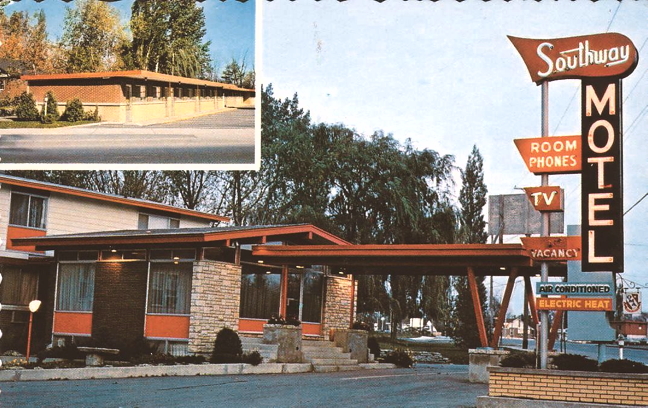 The Southway Motel in 1967, with 23 rooms. (PHOTO COURTESY ZLEPNIG FAMILY) 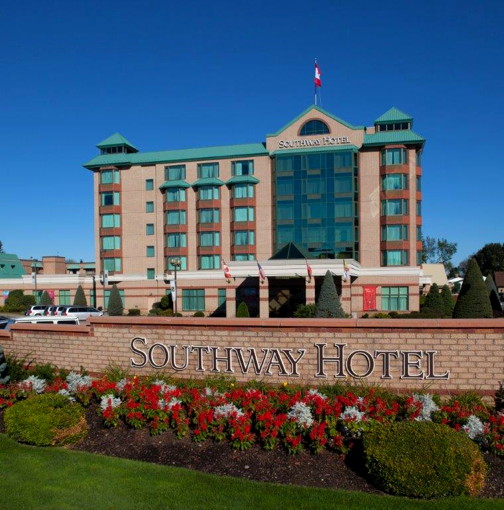 The Southway Hotel, as it looks today. (PHOTO COURTESY THE ZLEPNIG FAMILY) 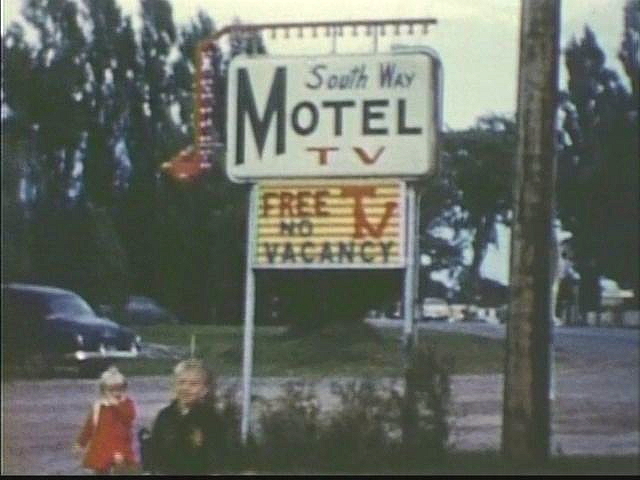 The Southway Motel, the year it was built, in 1958. (PHOTO COURTESY ZLEPNIG FAMILY)

OTTAWA — For nearly six decades, the Southway Hotel, at Bank St. and Hunt Club Rd. in south Ottawa, has been a “home away from home” for northerners heading to the capital to shop, relax, get well, play hockey, golf or to just spend a night on their way somewhere else.

And so it was with disappointment that many Nunavummiut discovered this week that the Southway, Ottawa’s first official “airport hotel” will close at the end of the year and be transformed into a retirement home.

“Honestly the best staff I have ever experienced in the hospitality industry. If they don’t have it, they get it. If there is something they don’t know, they will find out,” wrote Christal Byrne, who works for the Nunavut Housing Corp. in Iqaluit, in an email to Nunatsiaq News.

“It makes us all very sad to know that this summer will be our last stay there. They were so dedicated to accommodating every weird request us northerners had (and there were some pretty weird requests at times.)”

Deenah Kelly and her husband Rick say they’ve been staying at the Southway two or three times a year for the past decade whenever they come to Ottawa from Iqaluit, including for extended medical stays.

Kelly said staff came and replaced the shower head to a hand-held one once to make it easier for Rick to shower in bandages.

“Always treated northerners with respect and appreciated our problems, like having to bring four or five Tupperware containers back to the hotel for that early flight in the morning back home,” Kelly wrote in a Facebook message to Nunatsiaq News. “Always made accommodations to put stuff in the fridge or freezer for you.

“I know we’re going to miss their hospitality,” she wrote. “It’s going to be hard to find a replacement.”

The hotel’s owners, third and fourth generation offspring of the original owners, are gearing up for this new chapter in the business, but they are nonetheless a bit sad about losing that long-standing relationship with northern guests.

“It’s very bittersweet for us at the hotel having to say farewell to our northern clients,” said Stephen Zlepnig. “I think for my mother and my father and I, it was always ‘thank-you for the warm welcome.’ We provided the hospitality but always the friendly faces that came.”

Peter and Theresia Zlepnig, then new immigrants to Canada, built the original seven-suite motel on that location in 1958. They also built their home there, on a 10-acre piece of land that was then located at the very southern end of Ottawa, and still mostly undeveloped.

Their son, Bill, and his wife, Louisa, eventually took over the business, expanding the hotel several times to what it later became — a 170-room hotel with a popular eatery called the Shallows Grill, and conference facilities.

Now, Bill and Louisa are handing the business over to their sons, Fred and Stephen, along with their respective spouses, and Fred’s son Adam, who will turn the hotel into the Waterford Ottawa Retirement Residence.

The Zlepnigs already run two other retirement residences, in Barrie and Kingston, and they’ve been planning this transformation in Ottawa for about 18 months, said Adam Zlepnig, on a conference call with Nunatsiaq News along with Fred and Stephen Zlepnig.

Stephen’s parents travelled to Iqaluit regularly for 30 years to set up booths and strengthen connections at business and trade shows, he said.

They also won hearts with donations and giveaways, he added — by offering reduced rates for visiting sports teams, free accommodation prize giveaways and even sending bedding and other goods north for free.

“My mother made a big effort to receive anyone from the North with open arms and, I don’t think they gave everyone special attention, but for northerners, it was always something close to their hearts,” Stephen said.

The Southway will continue to operate 75 hotel rooms during the construction and transition period from July 1 to the end of 2015, Adam said. After that, it will become a residence for seniors.

The new residence will offer luxury facilities with a range of care options from independent living to assisted living, Adam said, and also a special wing for people with Alzheimer’s disease and other forms of dementia.