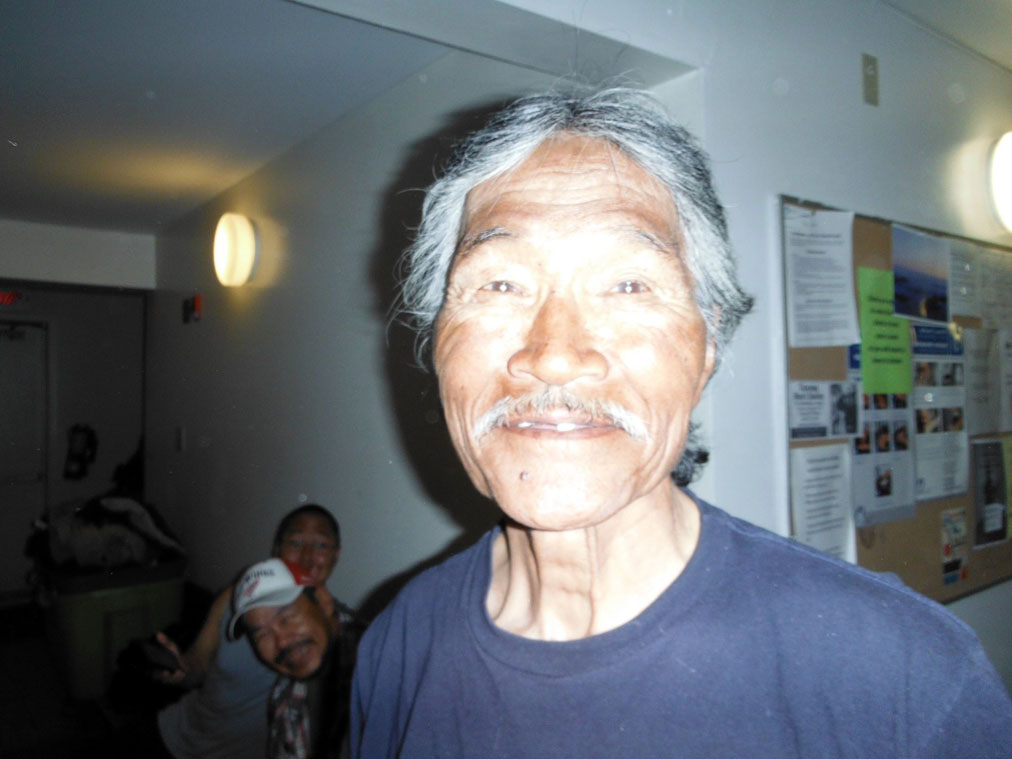 Police in Iqaluit are reaching out to the public for information on the whereabouts of Lucassie Etungat.

Etungat, a well-known carver from Cape Dorset, has lived in Kimmirut and most recently in Iqaluit.

But the man has not been seen since June 29, 2016. Etungat was reported missing in September 2016 and police continue to investigate his disappearance.

Police are asking the public to share any information that might help in their investigation. Nunavummiut can share that information with the Iqaluit RCMP detachment at (867) 979-0123 or by calling Crime Stoppers at 1-800-222-8477.