The Jerry Cans, Kelly Fraser and Tanya Tagaq all nominated for awards 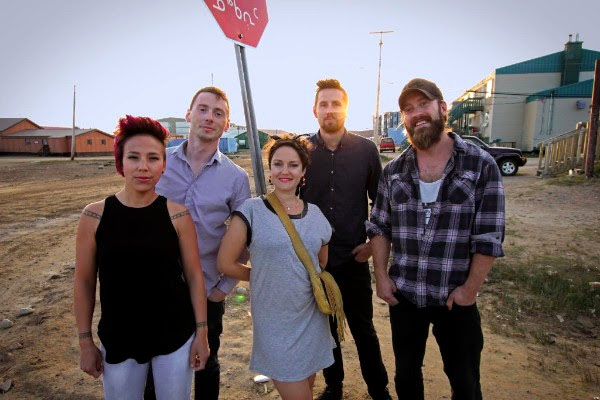 Iqaluit’s The Jerry Cans picked up two nominations for this year’s Juno Awards, one of which is for breakthrough group of the year. (FILE PHOTO) 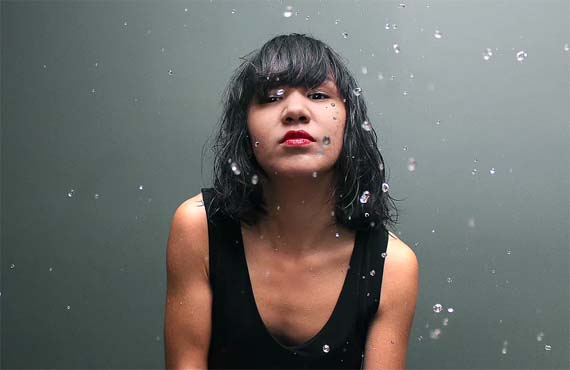 Nunavummiut artists got a solid nod ahead of the 2018 Juno Awards, the country’s largest music awards event.

Iqaluit’s foot-stomping roots rockers The Jerry Cans picked up two Juno nominations, announced on Tuesday, Feb. 6—one for breakthrough group of the year; the other for best contemporary roots album for the group’s Inuusiq.

Inuusiq is the five-piece band’s third album, though it’s arguably the band’s first album to make waves with a southern Canadian audience.

And first-time nominee Kelly Fraser, a Sanikiluaq-based singer and songwriter, has been nominated for best Indigenous music album for her second album, Sedna.

In the category of best classical album, the Winnipeg Symphony Orchestra was also nominated for The Shaman & Arctic Symphony, which was recorded with performers from Ottawa’s Nunavut Sivuniksavut.

The Juno winners will be announced at a March 24 awards gala in Vancouver. The even will be broadcast on March 25.