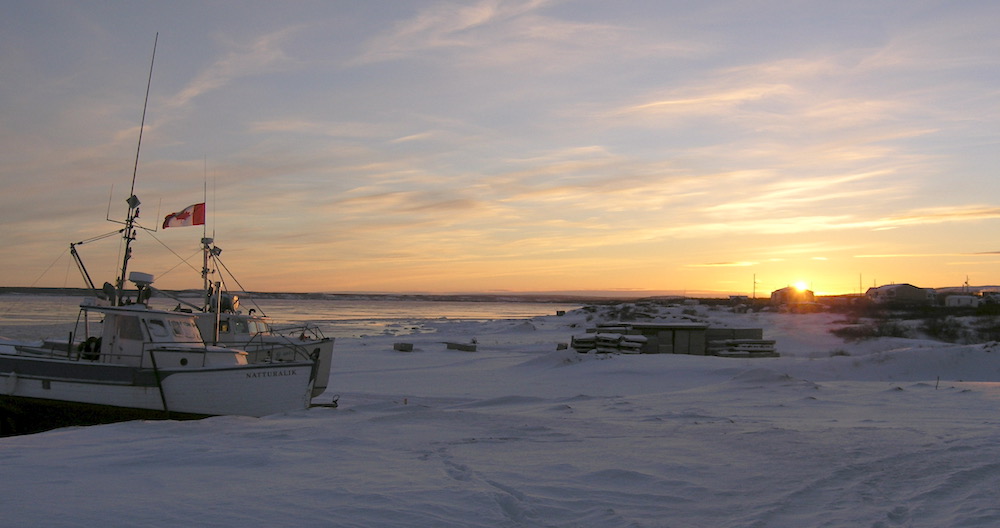 Provincial police investigators are in Kuujjuaq to investigate the death of a 55-year-old woman that happened last week. (FILE PHOTO)

Investigators from the Sûreté du Québec are in Kuujjuaq today to look into the circumstances around the Nov. 16 death of a woman in the community of about 2,800.

SQ spokesperson Hugues Beaulieu confirmed that the provincial police’s major crimes squad was in Kuujjuaq to shed some light on the circumstances surrounding the death of a 55-year-old woman last week.

Multiple sources in Kuujjuaq say the woman, whose body was found outside, had recently been evicted from her public housing unit.

The Kativik Municipal Housing Bureau said last month that 33 tenants in seven communities had been evicted from public housing in response to court-ordered notices to pay up or get out. Those evicted faced individual arrears of up to $55,000.

The KMHB has millions of dollars in arrears due to unpaid rent on public housing units—$17.8 million in 2015, the last year they were reported on.

The KMHB does not provide temporary housing for tenants who are evicted from their housing units, said KMHB spokesperson Marie-Christine Vanier.

But the bureau tries to exercise compassion in any eviction that’s carried out, she said.

Someone who is sick or elderly would “never, never” be evicted, Vanier said, and someone who was receiving medical care in Montreal would not be penalized for non-payment of rent, as well.

“Compassion is part of the process,” she said.

Vanier said that often an accumulation of various problems leads to eviction.

To avoid carrying out any evictions, Quebec’s rental board, the Régie du logement, had sent out final notices to tenants giving them a final chance to pay a portion of their rent.

The KMHB had asked tenants to pay at least 10 per cent of their arrears, in order to remain in their housing units.

Public housing tenants in Nunavik pay up to $800 a month in rent, depending on the size of the home and their family’s income.

Despite efforts to boost private home ownership in Nunavik, public or employer-provided housing is often the only option open to Nunavimmiut: there are fewer than 50 privately owned dwellings in the region, which has virtually no rental market for housing.