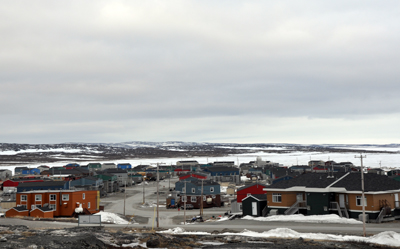 Police in Nunavik have charged a man in connection with the Nov. 30 death of an Inukjuak woman.

Kativik Regional Police Force officers responded to an early morning call at a home in the Hudson coast community on Thursday, Nov. 30, where they found an unresponsive woman.

Divie Kasudluak was arrested on the scene. He appeared before a Quebec court judge by teleconference on Friday, Dec. 1, and was formally charged with second-degree murder in connection with the woman’s death, said Quebec’s provincial police, the Sûreté du Québec, which has since taken over the investigation.

Weetaluktuk’s body has been sent to Montreal for an autopsy, the SQ said.