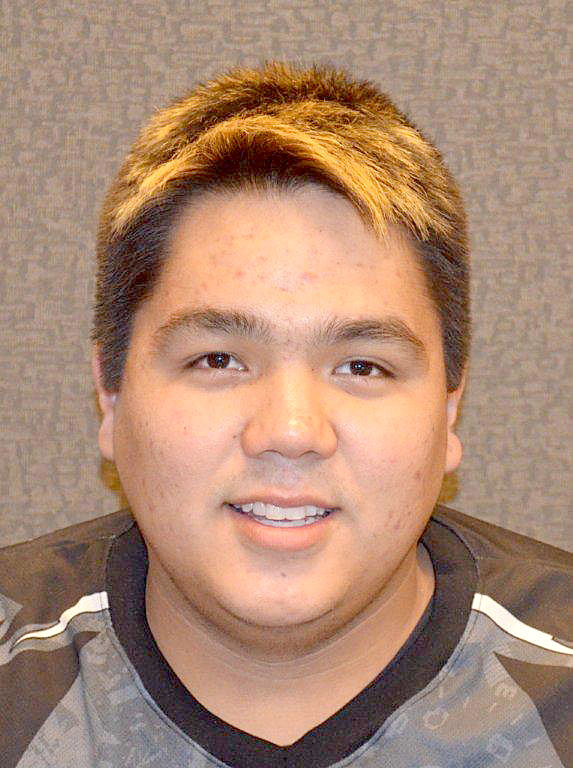 Ken Kilabuk, orginally from Pangnirtung, went missing at around 1:30 a.m. Oct. 16, when he was last seen in downtown Kingston, Ont. On Oct. 27, police found his body in the Cataraqui River near downtown Kingston near an area called Anglin Bay. Kingston police said anyone with information should contact Detective Frank Howard at 613-549-4660 Ext 6126 (email: fhoward@kpf.ca) or Det-Sgt. Matt Funnell at Ext 6240 (email: mfunnell@kpf.ca.)

Kingston police confirmed Oct. 28 that a body found Oct. 27 in the Cataraqui River near downtown Kingston, Ont. is that of Ken Kilabuk, 23, of Pangnirtung.

Kilabuk, a student at St. Lawrence College who is originally from Pangnirtung, was last seen around 1:30 a.m., Oct. 16, in downtown Kingston.

In a statement, Kingston police said a passerby found Kilabuk’s body at around 5:15 p.m. Oct. 27 in an area known as Anglin Bay, behind the provincial court house building.

Police cordoned off the area and recovered the body within an hour. Since then, they have notified Kilabuk’s family members and confirmed their identification of him.

The Kingston police said detectives from their major crime unit are continuing to investigate Kilabuk’s death and that an autopsy has been scheduled for Oct. 29 in Ottawa.

“Detectives from the major crime unit continue to investigate this matter, and encourage anyone with information to come forward, as police are still interested in the circumstances of the night of October 15 and early morning of October 16, when Mr. Kilabuk first went missing, and how he came to be found in the area of Anglin Bay,” police said.

The Kingston Whig-Standard reported Oct. 26 that Kilabuk’s girlfriend, who lives in Ottawa, alerted police when she was unable to reach him after Oct. 15.

Police appealed to the public to help them find Kilabuk, and dozens of volunteers distributed posters and canvassed the area near where Kilabuk was last seen, the Whig-Standard reported.