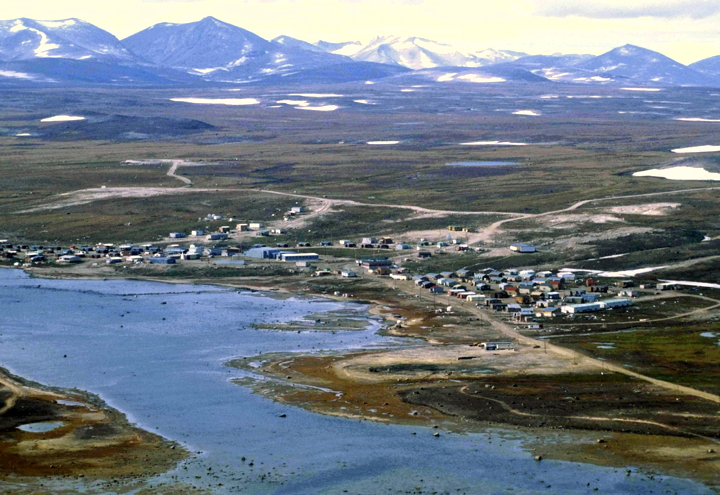 Chris Jaypoody, 37, has been charged with second-degree murder in connection with the death last week of a 66-year-old man in Clyde River. (FILE PHOTO)

Chris Jaypoody, 37, has been charged with second-degree murder and has been remanded into custody, the RCMP announced on Wednesday, Feb. 7.

A 66-year-old man died Feb. 3 after he was transported from Clyde River to Iqaluit’s Qikiqtani General Hospital in Iqaluit for medical treatment.

Local police officers found the man in “medical distress,” after responding to a call at a residence on Feb. 1.

When the death was announced, Nunavut’s major crimes unit said they were treating the incident as suspicious out of an “abundance of caution,” and ordered an autopsy from Nunavut’s Office of the Chief Coroner.

Police also said they believed alcohol was a factor in the man’s death.

Jaypoody is scheduled to appear in court, and will be held in custody until that point.