“These artists deserve much more recognition than they’ve had” 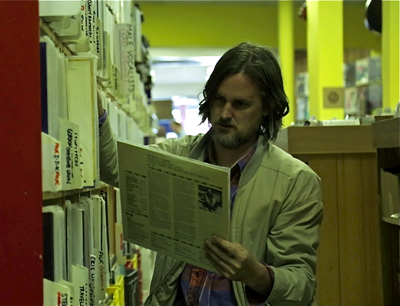 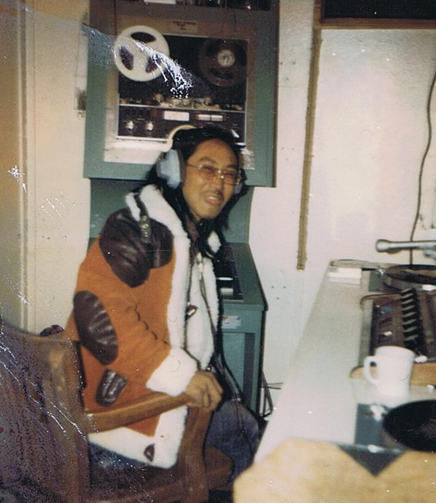 An undated photo of Baker Lake musician Alexis Utatnaq, an interpretor with the Government of Nunavut. who says he has a number of unreleased songs he hopes to record one day. (HANDOUT PHOTO) 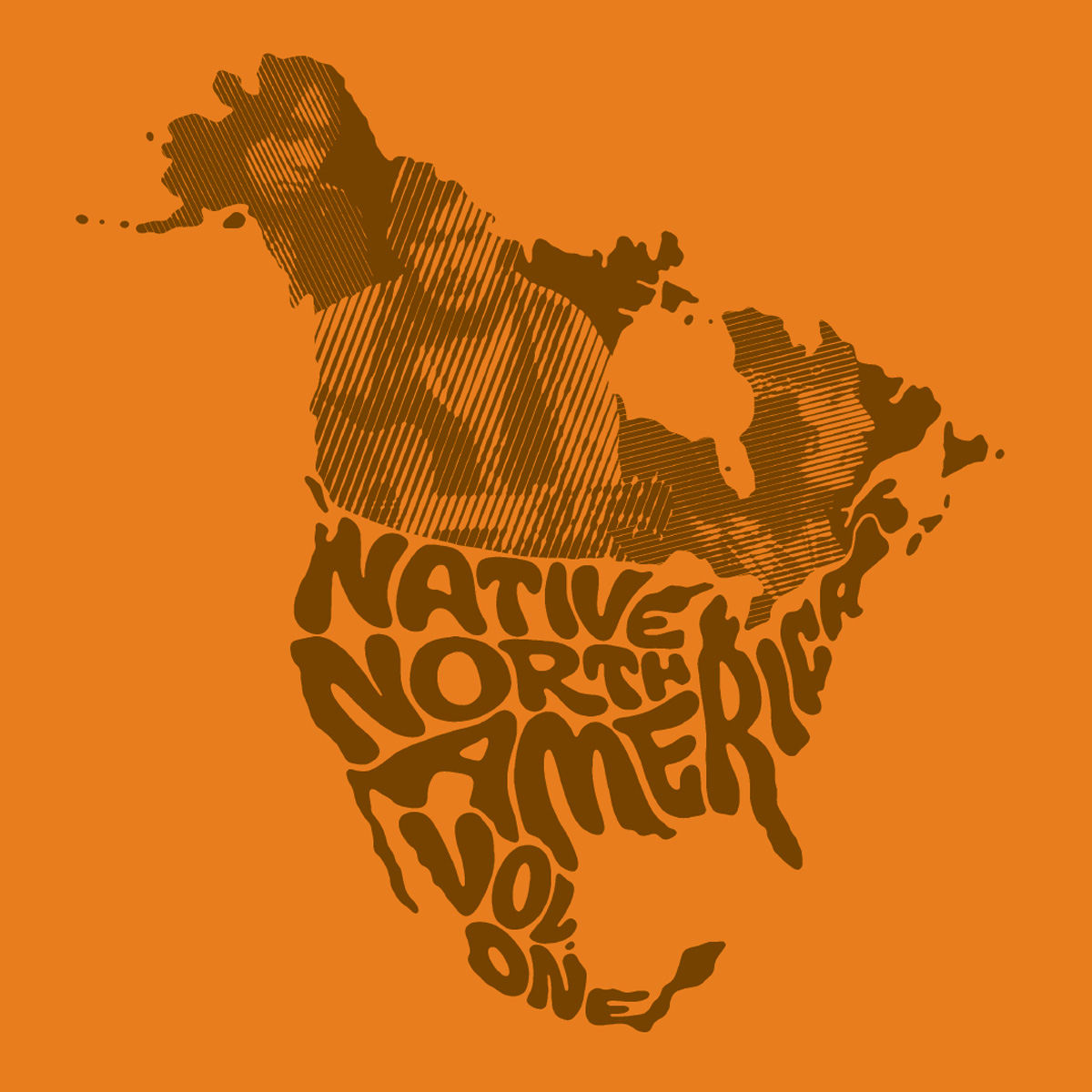 Native North America features tracks produced by Aboriginal artists in the 1960s, 70s and 80s. (LIGHT IN THE ATTIC IMAGE) 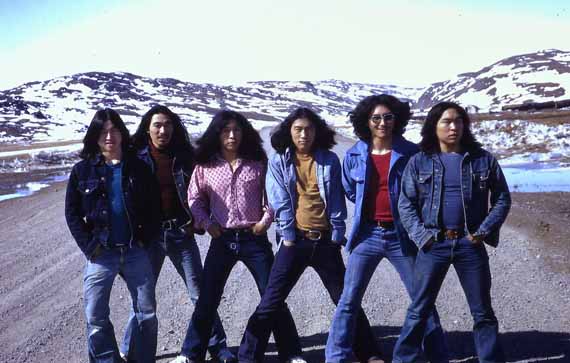 DJ and music historian Kevin Howes has spent a good part of his life collecting records to tell a story about the lesser-known history of Canadian music.

At a record swap meet in his hometown of Vancouver a few years ago, a vinyl with the trademark CBC logo caught Howes’ eye, along with the tag NS 751, for Northern Service.

The seven-inch vinyl turned out to be a nearly-extinct 1975 recording of the Sugluk band — well-known to Nunavimmiut, but relatively unheard of elsewhere.

“I took it home and put it on my turntable, and I almost fell to the ground,” said Howes, who also performs as a DJ under the name Sipreano. “I couldn’t believe it. I had never heard that kind of heavy rock from the northern regions before.”

The Sugluk 45 was exactly the sort of buried treasure Howes was looking to unearth in his most recent quest to capture music written and performed by indigenous artists, from across Canada and the United States.

Sugluk is one of a few dozen artists that Howes contacted to compile Native North America Vol 1: Aboriginal Folk, Rock and Country 1966-1985, newly released by Light in the Attic Records.

For a region of just 12,000 souls, Nunavik features heavily in the compilation, with tracks from Sugluk, Kuujjuaq musician and retired CBC host William Tagoona and Puvirnituq’s Sikumiut, headed by the late, great singer-songwriter Charlie Adams.

Native North America features Inuit musicians from across the North, including folk singer John Angaiak, a Yup’ik from Nightmute, Alaska, and Willie Thrasher, an Inuk singer-songwriter from Inuvik, Northwest Territories.

From Nunavut, a single track from Baker Lake’s Alexis Utatnaq laments the community changes many Inuit were experiencing in the early 1970s.

For the many groups who produced music in the 1960s and 70s — Inuit, Métis or First Nations — the album represents a cultural awakening for indigenous artists, Howes noted, a time when many communities began to respond to colonialism and show pride in their own histories.

But tracking down and making contact with all of the album’s musicians, by phone or in person, was not always easy.

When Howes was trying to track down members of Sugluk, for example, he learned that guitarist Tayara Papigatuk has since moved to Cape Dorset, but that the former band member doesn’t have a phone.

It took a couple years before someone finally suggested he call the local radio station, which broadcast Howes’ contact information. Later that evening, Howes said Papigatuk called him back.

“It was amazing to finally speak to him,” Howes said. “And through the whole process, this was also the first time I’d had exchanges with Inuit, which was very exciting.”

Some of the conversations with musicians were difficult too, he said, such as learning about the troubles Charlie Adams faced in his final years before he died in 2008. Howes also heard that another former member of Sikumiut is now homeless in Montreal.

“It was tragic hearing about that,” he said. ‘We’re all getting older and we’re losing this music one way or another. These artists deserve much more recognition than they’ve had.”

But while those musicians may not have made top 40 hit lists, Howes could see the impact they’ve had on younger generations, who now perform everything from gospel to hip hop. Many have made a name for themselves in the South.

Howes has already pitched a Volume 2 to the record label, and says he’s still on the lookout for little-known indigenous artists.

“The music is just too good — it should be shared,” he said.

Howes welcomes Nunatsiaq News readers with suggestions to get in touch with him at sipreano@gmail.com. Howes said he’d also love to hear from someone who might have a photo of the Sikumiut band from the 1970s — something he was unable to find in his research.

You can listen to excerpts of Native North America or order your own copy here.