No arrests in Rankin Inlet accident that injured two-year-old

Girl sustained injuries after running behind a truck, police say 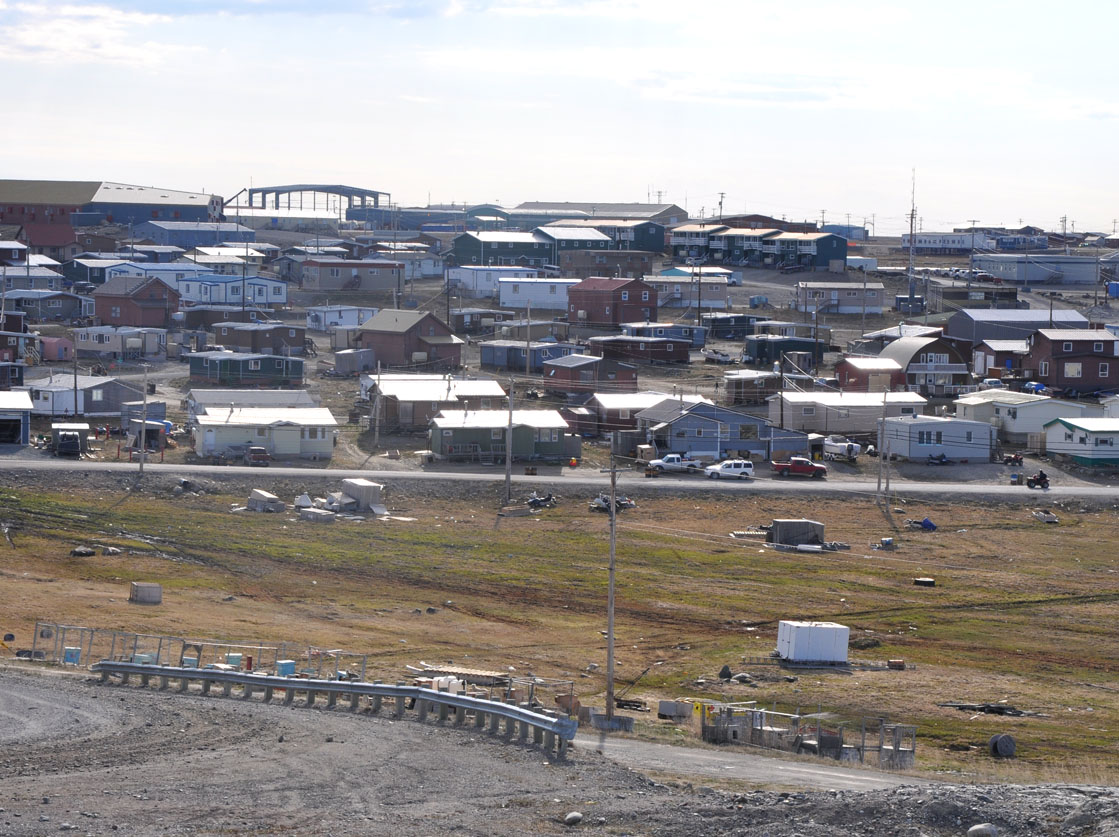 Charges will not be laid after a truck ran over a young child July 28 in the Nunavut community of Rankin Inlet, with a population of roughly 3,000. (FILE PHOTO)

A young child from Rankin Inlet is in hospital with non-life-threatening injuries after she was run over by a truck July 28 in the Kivalliq community.

At about noon on July 28, members of the Rankin Inlet RCMP detachment responded to a call at the Northern Store, where a two-year old child had been struck by a truck and sustained lower body injuries.

The child, identified as a girl by sources in the community, was taken to the health centre and later medivaced to Winnipeg for further treatment.

The police investigation revealed the child ran behind the truck while it was backing up.

The truck then knocked her down and partially ran over her.

“The investigation deemed the incident to be accidental and charges were not deemed to be appropriate,” the RCMP release said,

The child is currently in stable condition with non-life threatening injuries, police said.

The RCMP reminded members of the public of the importance of road and pedestrian safety in all Nunavut communities.