Now TNI listeners can tune in from outside the region 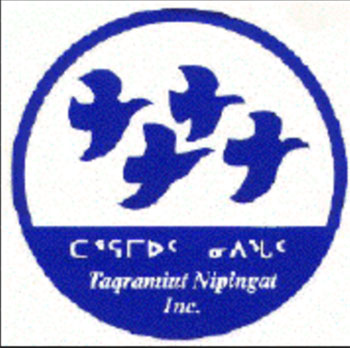 Nunavik’s regional radio is moving online, which means listeners can now stream its broadcasts—in Inuktitut—live from anywhere in the world.

The broadcaster is now streaming through IP instead of satellite, allowing for the online stream service that TNI (Taqramiut Niipingat Inc.) first attempted to launch in 2013.

“We are pleased to provide this service for the Inuit population living outside the territory,” said TNI’s director general Claude Grenier in a release.

“It was a long time coming and a necessary service.”

TNI, which celebrated its 40th anniversary last year, is a charitable organization whose membership is made up of Inuit beneficiaries under the James Bay and Northern Quebec Agreement.

Next, the broadcaster says it’s will work to bring its regional television programming online to make it available for livestream.

You can stream NTI’s live broadcast from its homepage.