Call for tenders to construct new facility launched in February 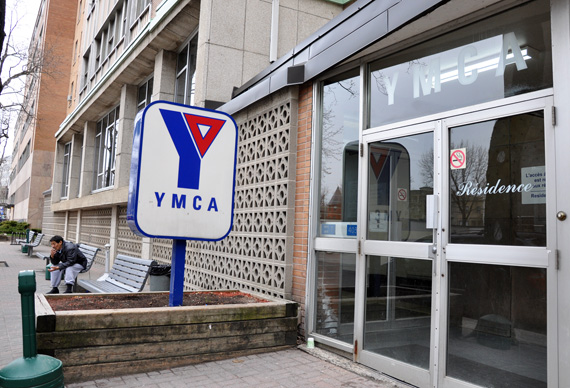 Nunavik’s Northern Quebec Module, or MNQ, says it will move ahead with tenders for a new patient boarding home in Montreal, in the hope the new facility will open in early 2016.

To help better serve Nunavimmiut patients receiving care in the city, the MNQ and the Inuulitsivik health centre are eyeing a location between the new Montreal University Health Centre and Pierre Elliott Trudeau airport.

The call for tenders to construct or renovate the new facility was launched Feb. 6 and will close June 6, said an April 1 press release from the Nunavik Regional Board of Health and Social Services.

“We are really enthusiastic to have reached this critical step in the relocation of the MNQ and are looking forward to starting a new partnership with the winning company,” Larry Watt, director of out-of-region services at the health board, said in the release.

But the facility has faced challenges finding the right neighbourhood and space to serve its clients.

In 2010, Nunavimmiut campaigned to relocate the boarding home, then called Nunavik House, from its location in a crime-ridden section in the southern end of the Notre-Dame-de-Grace neighbourhood, where it had operated since 2000.

But when Nunavik health officials considered moving the facility to a former Chinese hospital on St-Denis in the Montreal neighbourhood of Villeray, the council borough and community members spoke out against it, alleging it would attract social problems the borough wasn’t prepared to deal with.

In 2011, the MNQ finally announced a temporary move to the YMCA facility on Tupper St in Westmount.

But from the start, Nunavummiut have had complaints about the 143-bed facility, from strict curfews to the quality of food served there.

In 2012, about 6,000 patients and escorts from Nunavik passed through the Tupper St. YMCA, not far from the intersection of Atwater and St. Catherine streets, an area that’s a magnet for homeless people, addicts and drug peddlers.

But Nunavik’s health officials said the new facility will be located in a better neighbourhood — one that is easy to get to from the Montreal airport and the city’s new mega-hospital.

The new MNQ location will offer 87 single and double beds as well as four bachelor units and 12 handicapped-adapted rooms.

The facility will also include a country food eating area, a chapel and a living room with television and internet services, said the news release.

The construction or renovation of the selected building will begin in January 2015, the release said, with an expected moving date of Feb. 6, 2016. The lease for the building would cover a 15-year period.

The relocation is being overseen by the Regional Committee on the Management of Patient Services, with representatives from the health board, MNQ management and the Inuulitsivik and Tulattavik health centres.

But while Nunavimmiut medical patients will continue to stay at the YMCA facility for the next two years, a service quality and complaints commissioner hotline has been created to field concerns or complaints.