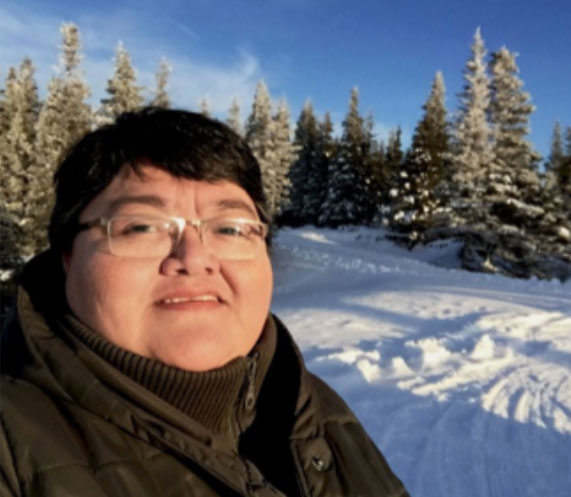 Nunavik’s school board has a new director at its helm.

Harriet Keleutak, the long-time secretary general of Kativik Ilisarniliriniq, has been appointed as its new director general.

Keleutak will officially begin the new role next month, the KI said in a news release on Tuesday, March 27.

She replaces outgoing director general Annie Popert, who had served in the role since 2011, and in other roles with the school board as far back as the 1980s.

Keleutak herself has extensive experience in Nunavik’s education system. From 2005 to early 2017, she served as KI’s secretary general. Before that, Keleutak worked closely with Nunavik elders to develop the Inuktitut terminology used in the board’s curriculum and education programs.

Most recently, Keleutak worked as a corporate administrator for Makivik Corp.