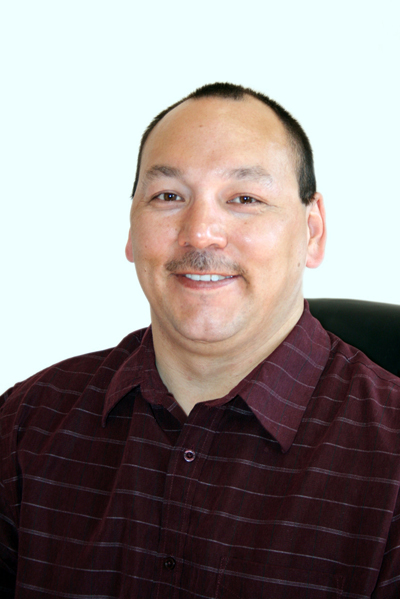 Michael Cameron is running for the Coalition Avenir Québec in the April 7 Quebec election. (FILE PHOTO)

Nunavimmiut can choose to vote for one of their own in the April 7 Quebec election, now that Salluit’s Michael Cameron has entered the race as a candidate for the Ungava electoral district.

Cameron, who, until recently, served as chair of the Kativik Municipal Housing Bureau, will run in Ungava for the Coalition Avenir Québec.

The CAQ is a centre-right Quebec party founded in 2011 by former Parti Québécois cabinet minister François Legault, who continues to serve as the party’s leader.

Cameron has served as mayor of Salluit, as a councillor on the Kativik Regional Government’s regional council and more recently as president of the Qaqqalik Landholding Corp.

But this will be Cameron’s first run for provincial politics — and possibly the first time an Inuk has run to sit in Quebec’s national assembly.

But another candidate who calls Nunavik home will show up on the ballot April 7.

Cameron will face off against Liberal Jean Boucher, a lawyer and Kuujjuaq resident who has headed up the KRG’s legal department and more recently worked as director of client services for the KMHB.

Québec Solidaire, the left-wing sovereignist party that is co-led by Andrés Fontecilla and MNA Françoise David, has recruited another face familiar to Nunavimmiut.

André Richer is a dentist who lived in Kuujjuaq and Kangiqsualujjuaq for many years and worked in and out of the region until 2011.

Another left-leaning sovereignist party, Option Nationale, does not have its candidate for Ungava listed on its website, although Radio-Canada reported last week that Zoé Allen-Mercier will represent the party in Ungava.

All those candidates will face off against incumbent Luc Ferland, the PQ MNA who has held Ungava since 2007.

Ferland will attempt to run for a fourth term, this time in the hope that his minority PQ government can secure a majority.

Quebec premier Pauline Marois called the election last week, sending Quebec voters back to the polls only 19 months after the province’s last election in Sept. 4, 2012.

You can check here to find out if your name is on the Elections Quebec voters list.