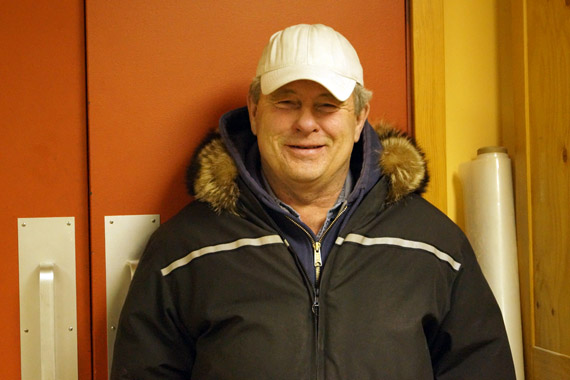 Hamlet elections across Nunavut Dec. 9 produced a handful of new mayors, the return of a few incumbents and the re-election of dozens of hamlet councillors across the territory.

Hamlet elections in Nunavut communities are staggered, meaning only some communities will elect new mayors this year.

Roughly half of hamlets’ council seats were up for election Dec. 9 but in some cases more, where resignations or deaths left council seats empty.

The Baffin region saw the most action election night, with the election of seven new mayors.

• In Grise Fiord, there was no election held Dec. 9 as hamlet councillors Larry Audlaluk, Frank Holland and Alisha Killiktee were all acclaimed.

• The same was true in Igloolik, where four councillors were acclaimed: Dominic Angutimarik, Peter Ivalu, Erasmus Ivalu and David Aqqiaruq.

The Kivalliq region only had two mayoral elections Dec. 9.

• In Arviat, incumbent mayor Bob Leonard beat out seven other mayoral candidates to win re-election to a third term. Leonard placed just ahead of former MLA David Alagalak, who ran for mayor in 2010.

The Kivalliq’s remaining mayors continue to serve their terms, while those hamlets hosted elections to fill council seats.

Taloyoak was the only community in the Kitikmeot region to host a mayoral race. That’s where Joe Ashevak won a two-way race, winning almost double the votes gained by candidate Charlie Lyall.

Voters in the rest of the region’s hamlets elected new councillors:

Voter turnout in the hamlet elections ranged from about 17 per cent in Kugluktuk to a 69 per cent turnout in Resolute Bay.