“No new work is underway” 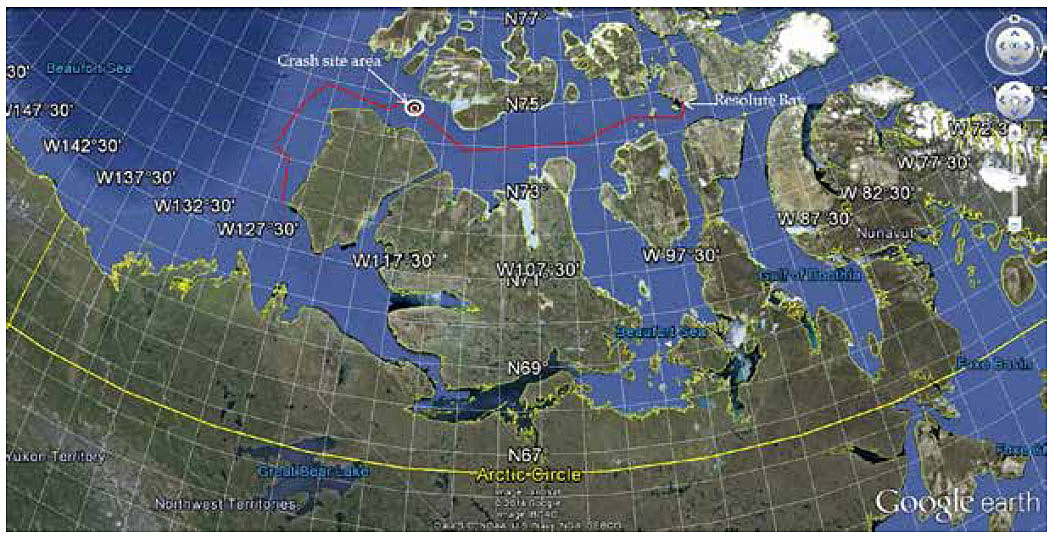 This map from the road selection study shows the path of the long-touted Manitoba-Nunavut road in yellow.

If there were money to build a $1.2 billion all-weather 1,200-kilometre road linking Manitoba to Nunavut, at least engineering studies could point the way.

A preferred route has been selected for the road, said Richard Danis, director of transportation policy and service development for Manitoba, in his presentation at last week’s Kivalliq Trade Show in Rankin Inlet.

So, this means that the road, when or if it’s built, would join the existing Manitoba highway system at Gillam, roughly 250 km south of Churchill, with that port town, Arviat, Whale Cove and Rankin Inlet linked in by feeder routes.

But don’t hold your breath.

“No new work is under way,” Danis said in his update of where progress on the road stands.

“However, Manitoba and Nunavut are exploring options for advancing this initiative,” he added.

The project could use some boosterism in Ottawa, Danis suggested, where the road could be sold as as an exercise in “nation building” — and one that the federal government should support.

The road would become part of the Canadian national highway system, so “federal government is a major beneficiary and must play a significant role in development,” Danis said.

“The Nunavut-Manitoba all-weather road initiative must be recognized and promoted.”

The earliest time you’ll see that road built is at least 20 years from now, although Danis said there has been talk about building a winter road as an interim measure.

Construction of the road would take 15 years after five years of preliminary planning and engineering — and all this after receiving guaranteed federal support for the job’s various phases.

It could also be an attractive project for a public-private partnership, Danis said.

The business case study for the road, which he recapped, highlights a number of benefits to Manitoba and Nunavut, such as a reduction in the high cost of public services in the North and an increase in the opportunities for large-scale resource development.

But a lot of ground work still needs to be done, including a variety of studies and high-resolution aerial mapping.

The idea for the road first started circulating in earnest back in 2001 when Nunavut and Manitoba agreed to look together at the benefits and feasibility of the all-weather road.

Since then, the project has been backed by Nunavut Premier Eva Aariak and Manitoba Premier Greg Selinger.