Aim is to avoid destroying dogs, “unless it is absolutely necessary” 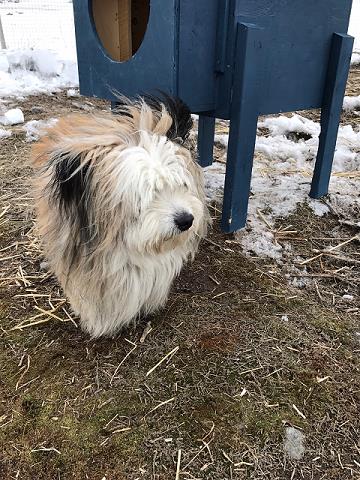 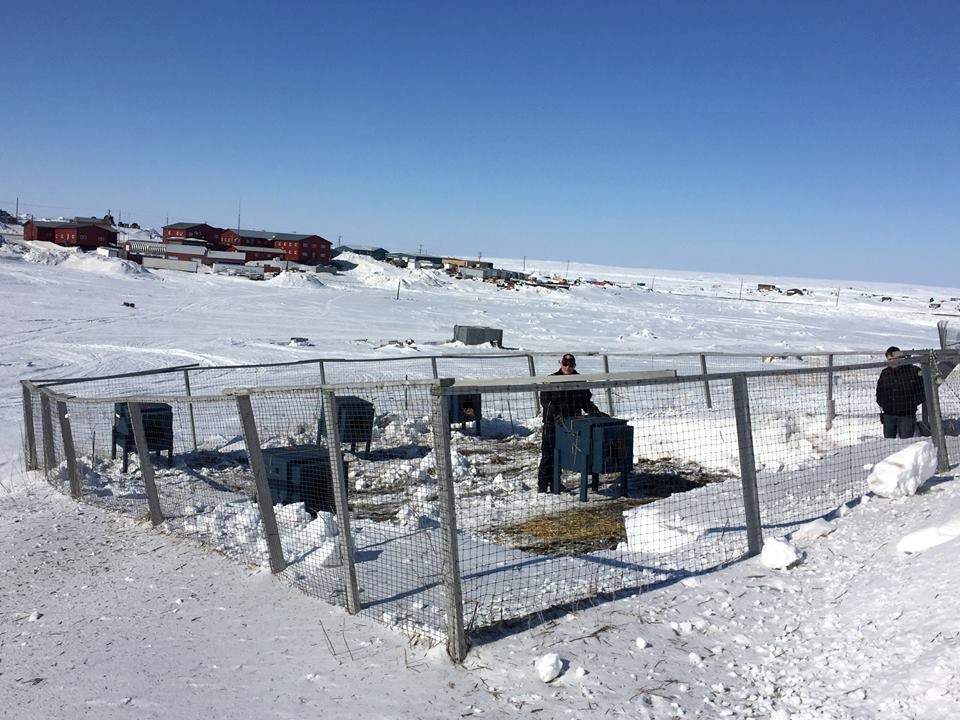 Rankin Inlet has adopted a new approach to animal control that aims to keep the community, and its dogs, safer.

With likely as many dogs as households in Rankin Inlet, which has a population of roughly 3,000, loose dogs around town have been a recurring problem.

Until recently, by-law officers would pick up loose dogs and take them to the dump, where they would be tied up to a sea can and then shot if no one claimed them within two days.

Now, firefighters who since April have acted as the hamlet’s by-law officers, pick up any loose dogs and bring them to a new outdoor pound.

There, the dogs have access to five dog houses, built by the inmates at the Rankin Inlet healing facility, and a dog pen donated by local sled dog owners Page Burt and John Hickes.

Once the dogs have been picked up, a photo of the dog goes on Facebook so the owner knows the dog is at the pound.

Before, about 150 dogs a year would be killed if they were unclaimed after two days, said Rankin Inlet’s fire chief, Mark Wyatt.

“But people sometimes didn’t know even their dogs were missing,” Wyatt said.

Now, most dogs reunite with their owners, while a few dogs have found other local homes or have been sent south for adoption.

The new hamlet by-law gives the by-law officials the provision to destroy dogs but, “we are not proceeding with that directive unless it is absolutely necessary, as in an aggressive dog that is a danger to the community,” Wyatt said.

It’s all part of a larger program to see all dogs in the community registered with tags, which are free, and vaccinated against communicable diseases, at a cost of $10 per animal.

That effort may eventually see a door-to-door campaign to register and vaccinate dogs.

The by-law also says, among other general provisions, that no more than two dogs can be tied up outside a residence where they should have food, water and shelter.

And any dog that could attack “without provocation” must be walked on a leash and muzzled. As well, “if the owner of an animal knows the propensity on an animal to attack, injure, kill, pursue, damage or destroy another animal, person or property, they could clearly post a sign visible on their property, to warn people.”

The fire department is also looking for ways to take care of the smaller cat population, which does not involve killing the animals. One unwanted cat is currently available for adoption.

Rankin Inlet’s new animal control move is also part of an expanded by-law enforcement role that firefighters are taking on as they assume additional responsibility for protective services in the community.

As weather warms, these officers will face another challenge—that of keeping the community’s roads safe because all-terrain vehicles are “a big problem,” he said.

But with the fire department in charge of by-law enforcement, residents will be able to get a more immediate response, Wyatt said.

That’s because they can call the fire department’s emergency line.