Nunavut recounts produce one winner and one intractable deadlock 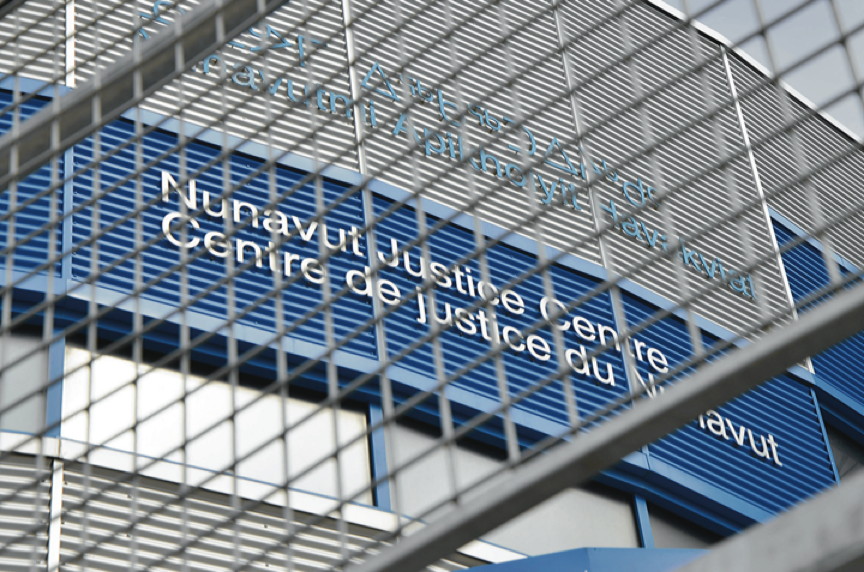 An official recount by Justice Sue Cooper at the Nunavut Court of Justice Nov. 5 resulted in a new MLA for Uqqummuit and an enduring tie in Rankin Inlet South. (PHOTO BY DAVID MURPHY)

Uqqummiut voters now have a new MLA, but Rankin Inlet South voters must return to the polls in a by-election following a judicial recount of two tied races arising from the Oct. 28 territorial election.

Samuel Nuqingaq of Qikiqtarjuaq is the new MLA for Uqqummiut after a recount showed he beat Niore Iqalukjuak of Clyde River by two votes.

Election night results showed the pair tied with 187 votes each, but after a recount by Justice Sue Cooper at the Nunavut Court of Justice in Iqaluit Nov. 5, the official tally has been changed to 187-185 in favour of Nuqingaq.

There were two rejected ballots for Uqqummiut. Voter turnout there stood at 78 per cent.

Nuqingaq said he received a phone call from assembly clerk John Quirke informing him of his victory.

“I asked him, ‘Is it true?’ And he said he wouldn’t lie,” Nuqingaq said, adding that he’s leaving for Iqaluit Nov. 6. “I still haven’t even packed yet.”

Nuqingaq said the decision came down to the voters. “I told them I’m not making any election promises. I just told them if I get elected I will check with both communities what will be the first priority to work on as an MLA.”

Nuqingaq said he’s not planning to run for premier or for a spot on cabinet.

Elections Nunavut has also confirmed that the riding of Rankin Inlet South did, in fact, end in a dead heat.

Following the recount, Lorne Kusugak and Alexander Sammurtok remain tied at 172 votes each.

That means there will be a by-election in that riding. A date for the by-election has not been announced, but Elections Nunavut lawyer Patrick Orr said it might be in the new year.

Participation in the by-election is not limited to the two tied candidates: any eligible Nunavut voter who chooses to may run.

On the Elections Nunavut website, 615 people were listed on the voters list for Rankin Inlet South. Voter turnout was 57 per cent.

“I didn’t really expect that the people of Rankin Inlet would be able to vote for me. So I’ll run again,” Sammurtok said.

Sammurtok said he thinks he has a good chance of winning the second time around.

“I never think of the worst, I always think of the best,” Sammurtok said with a chuckle. “I think I’ve got a good chance.”

The Nunavut leadership forum will take place in mid-November. That’s when all MLAs will gather to choose a speaker, premier and cabinet, Quirke said.

But Quirke said in the case of a by-election, the Rankin Inlet South candidates will not be available for the leadership forum.

“They wouldn’t have that opportunity, no,” said Quirke, who pointed out that the most urgent priority is to choose a new premier.

“The thing is, at the end of the day, you need a premier to run the government,” he said.

Until a new premier and cabinet are sworn in, the incumbent cabinet members chosen in the last assembly still hold office.