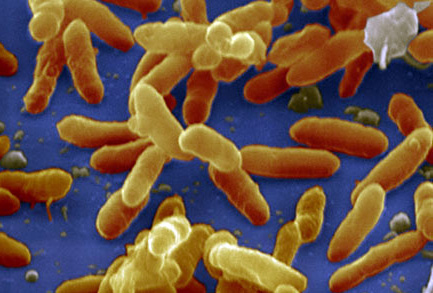 An illustration of the bacteria that causes whooping cough, a respiratory infection that spread to anyone, although the most severe cases are seen in children under the age of two. With help from Health Canada, the Government of Nunavut will conduct vaccination clinics in Clyde River, Pond Inlet and Pangnirtung this week. (IMAGE COURTESY OF WEBMD)

As Nunavut’s summer-long outbreak of whooping cough continues, the Nunavut health department, with help from Health Canada, will hold vaccination clinics this week in Clyde River, Pond Inlet and Pangnirtung.

That means residents of those communities should listen to local radio this week for detailed information on when and where to get the vaccinations.

“To help stop the spread of whooping cough the department has increased immunization efforts in the Qikiqtaaluk region,” the Government of Nunavut said in a news release.

Whooping cough, or pertussis, is a highly contagious lung disease that can be treated with antibiotics or prevented by immunization.

Nunavut health officials say it’s especially important that children under the age of two, and women in their last three months of pregnancy get the vaccination.

Symptoms of whooping cough include a persistent cough followed by a “whoop” or gasping sound, and vomiting or trouble breathing after coughing.

To avoid the spread of the infection, health officials say Nunavummiut should wash their hands frequently, cough into a sleeve or tissue and avoid sharing food, drinks or utensils. Smokers should also avoid smoking indoors.

Vaccinations against whooping cough are available for children and adults by appointment at any health centre in Nunavut.

At the end of last month, GN health officials estimated there are more than 70 probable or confirmed cases of the disease in the Baffin region now and that the infection has spread to Hall Beach, Pond Inlet and Iqaluit.

The GN says anyone in the region can get the vaccine from their local health centre, and to watch out for the following symptoms:

• a cough followed by a sharp inhalation that can sound like “whoop;”

• coughing that becomes worse at nighttime; and,

• and a high fever (more than 39 C) that lasts more than three days.

People with those symptoms are advised to stay home until after the symptoms pass.