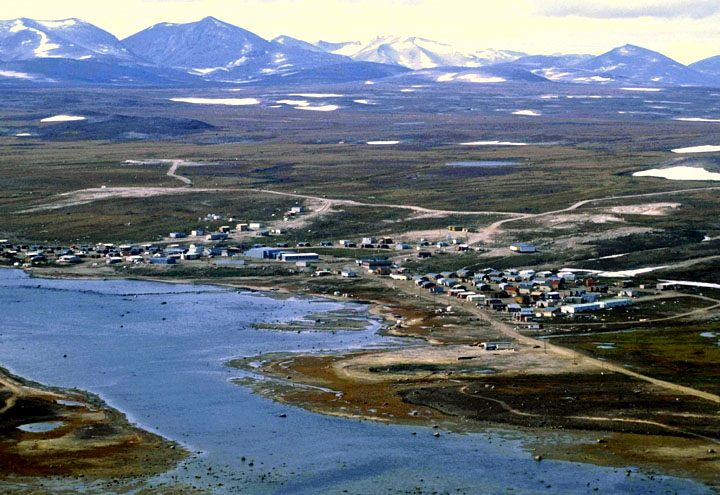 Nunavut RCMP are investigating the death of a Clyde River man who was found in a state of “medical distress” on Feb. 1 last week and died Feb. 3 after being transported to the Qikiqtani General Hospital in Iqaluit. (FILE PHOTO)

The Nunavut RCMP said Monday they’re looking into the death of a Clyde River man who was in “medical distress” and died last week after being transported to Iqaluit for treatment.

Members of the Clyde River detachment responded to calls from a local residence, where they treated the 66-year-old man on the evening of Feb. 1, an RCMP statement said Feb. 5.

The man was taken to the local health centre and later transported to the Qikiqtani General Hospital in Iqaluit for further treatment, but died on Feb. 3.

The RCMP “V” division media liaison, Cpl. Henry Coman, told Nunatsiaq News Feb. 5 that police are treating the death as suspicious “out of an abundance of caution.”

But as of Feb. 5, police had not laid any criminal charges.

Alcohol is believed to have played a factor in the death, and police are currently conducting interviews with witnesses, Coman said.

Nunavut’s Office of the Chief Coroner has ordered an autopsy as part of the investigation.