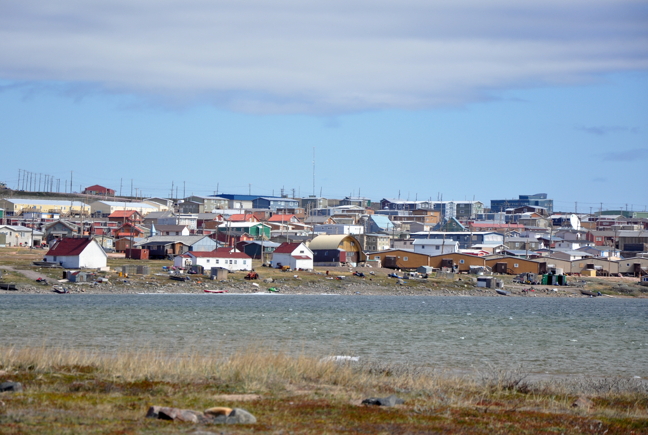 Baker Lake’s hamlet council has called on the community’s mayor, Shawn Attungala, to resign after he was charged with assault in September. (FILE PHOTO)

Baker Lake’s hamlet council has passed a motion of non-confidence in its sitting mayor, who was charged with assault last month.

Shawn Attungala, who was elected mayor of the Kivalliq community in December 2017, faces one charge of assault following a Sept. 8 domestic dispute, the Nunavut RCMP said.

When the hamlet council met last on Sept. 27, councillor Sarah Anirniq made a motion of non-confidence, requesting the mayor resign from his position.

The vote passed with the support of six councillors, while one councillor abstained. Attungala, 44, did not attend the in-camera session that preceded the vote.

The motion is non-binding, however, and Attungala remains mayor as of Oct. 10, said the hamlet’s senior administrative officer, Sheldon Dorey.

Attungala is due to appear in court Dec. 4.