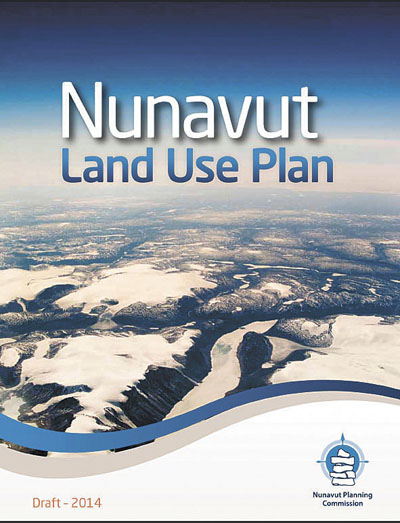 The Nunavut Planning Commission will host a technical meeting in Iqaluit March 7 to March 10 at the Hotel Arctic on its draft Nunavut land use plan. In the gathering, participants will talk about caribou habitat and marine areas.

The Nunavut Planning Commission, hoping to get back on track after much of 2015 was derailed by court proceedings, a lack of funding and disputes with the federal government, will hold a three-day technical meeting in Iqaluit in March, a Feb. 21 news release from the commission said.

The meeting, scheduled from March 7 to March 10, will discuss management methods for Nunavut’s caribou habitats and marine environments, the release said.

But for “technical experts” hoping to contribute to the meeting, time is running out: the commission asks that they confirm their attendance and “provide any relevant information to be considered,” by Feb. 26.

In 2007, the commission began developing a territory-wide land use plan for Nunavut, which includes looking at important topics like mining and habitat protection for the territory’s wildlife.

In June 2014, after more than 60 meetings and workshops, the NPC released its draft land use plan.

The NPC wanted to hold a public hearing in Iqaluit to complete the process, but could not get funding for this hearing from Ottawa.

But in June 2015, the NPC dropped their lawsuit in hopes that a settlement could be reached with Ottawa outside of court.

That settlement has yet to happen as well.

However, Nunavut Tunngavik Inc. has since negotiated with Ottawa for an increase in funding for a number of Nunavut regulatory boards, including the NPC.

As a result, the commission now has $1.2 million earmarked for the final public hearings on the land use plan, but hope Ottawa will contribute to the other $1.2 million the hearings are still estimated to cost.

The technical meeting scheduled for Iqaluit is the fourth such meeting and paves the way for the public hearings to get underway.

• the identification of caribou habitat types, and the most effective methods of managing them; and,

• the identification of potential methods to address concerns related to Nunavut’s marine environments.

“One of the fundamental objectives of the [land use plan] is to ensure the social, cultural, economic and environmental endeavours of the human community are central to land use planning,” the release said.

Earlier technical meetings identified a need for further discussion on issues related to caribou and marine environments, said the release.

For more information, you can contact the NPC’s executive director, Sharon Ehaloak, at 867-983-4625.