Andrew Muckpaloo charged with murder, along with assault, breaching probation 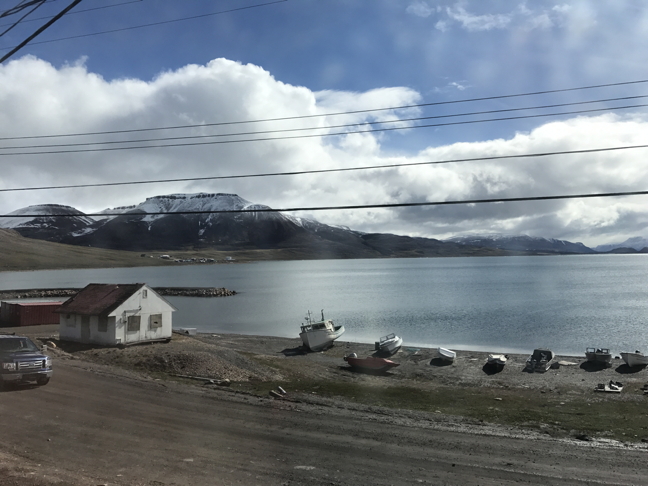 Nunavut’s major crime and forensic identification units descended on Arctic Bay following the death of a man on Monday, March 26. Andrew Muckpaloo, 30, has been charged with murder, along with one count of assault and one count of breaching probation. (FILE PHOTO)

Andrew Muckpaloo, 30, of Arctic Bay has been arrested and charged in connection with the death of an Arctic Bay man who succumbed to injuries at the community’s health centre on Monday, March 26.

Muckpaloo faces a charge of murder, along with one count of assault and one count of breaching probation, the Nunavut RCMP “V” Division said today.

The RCMP did not state whether the charge is first or second degree murder.

Muckpaloo will be held in custody until he appears before a judge in Iqaluit, at a court sitting scheduled for April 10.

At about 6:30 a.m. on March 26, the injured man was brought to the local health centre, where he died, an earlier police statement said.

Police did not give the man’s name.

Members of the Arctic Bay RCMP detachment then began an investigation into the man’s death, which had followed an altercation with another man, according to a March 27 news release from the RCMP.

The Office of the Chief Coroner has ordered an autopsy.

A 30-year-old man was brought into custody that same day, but was not named by police.