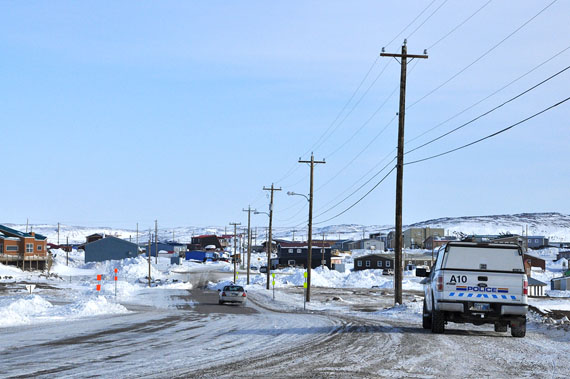 Iqaluit RCMP members want information from the public about who Mialia Lyta, 29, was with and what she was doing during the period prior to her death this past Easter weekend in Apex. (PHOTO BY THOMAS ROHNER)

The Iqaluit RCMP want help from the public to help them piece together the activities of a Kimmirut woman whose lifeless body was found in Apex over the Easter weekend.

The woman was deceased at the time, police said, but they do not suspect foul play.

But at the same time, they want the public’s help to figure out who she was with and what she was doing in the days leading up to her death, especially March 25 (Good Friday) and March 26.

“The RCMP is seeking the public’s help to determine Mialia Lyta’s activities and associates in the days leading up to her death, specifically Friday, March 25, and Saturday, March 26,” police said.

An autopsy has been ordered and the RCMP are now helping the Office of the Chief Coroner investigate the death.