Susan Aglukark one of seven recipients of 2016 performing arts award 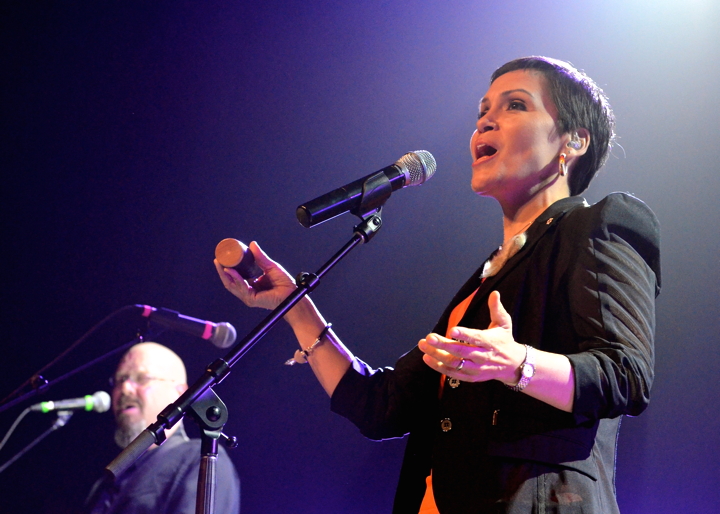 The Governor General of Canada has recognized the work of Nunavut singer and songwriter Susan Aglukark, one of seven recipients of its prestigious Performing Arts Award, announced April 14.

Aglukark picked up a 2016 Lifetime Artistic Achievement award, which recognizes Canadian artists for their “outstanding body of work and enduring contribution to the performing arts.”

Aglukark, 49, is the country’s first Inuk Juno winner. She was born in Churchill, Man., and grew up in different communities in Northwest Territories, before her family settled in Arviat.

She began her musical career in her early twenties while she was working for the federal government in Ottawa and studying to become a pilot.

Aglukark recorded her first album, Dreams for You, in 1990. She released her breakthrough album This Child in 1995 — which included the popular single O Siem — an album which went on to sell 300,000 copies throughout Canada.

Now based in Ontario, Aglukark has since released eight albums and travels the country as a keynote speaker and workshop facilitator.