Rebecca Hainnu “recognized in her own community, region, territory and beyond, as a phenomenal, outstanding educator” 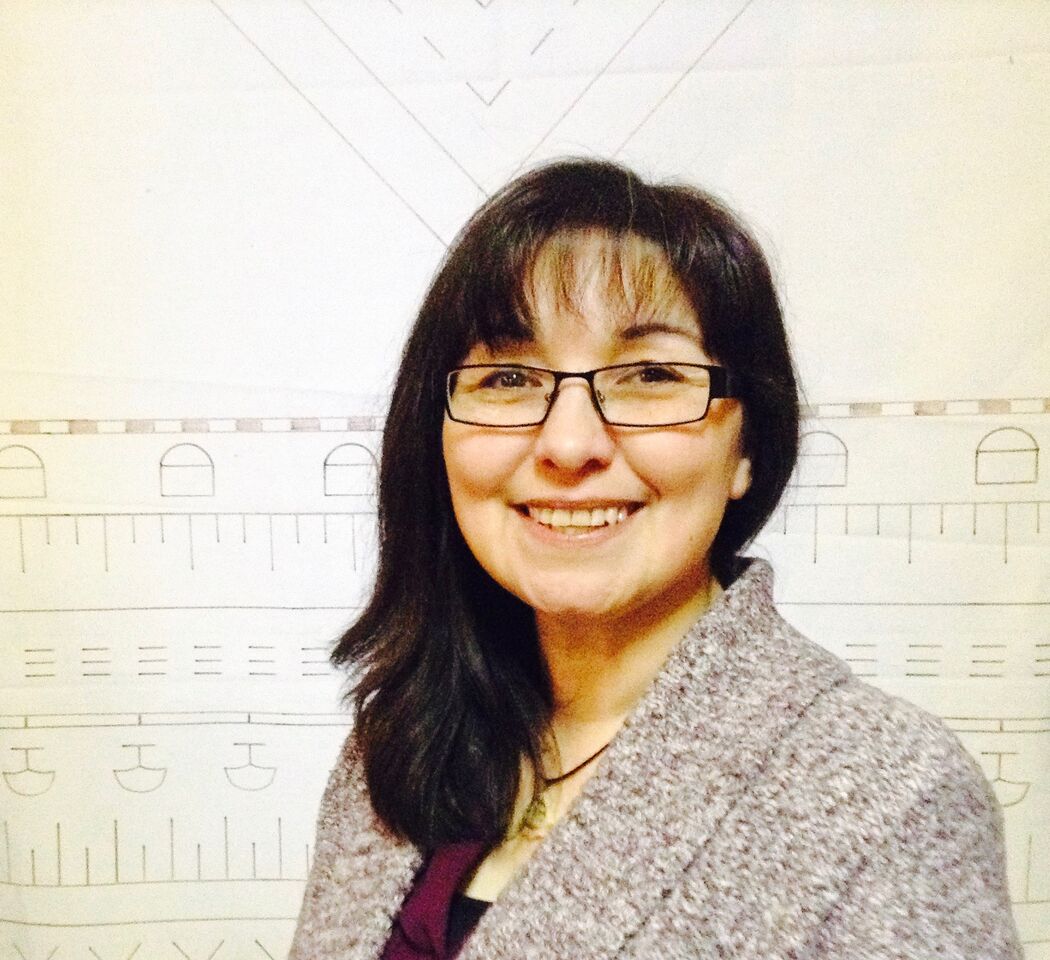 Rebecca Hainnu, the principal of Quluaq School in Clyde River, is among 40 of Canada’s outstanding principals, honoured by the Learning Partnership.

The principal at Clyde River’s Quluaq School, Rebecca Hainu, is among 40 outstanding principals in Canada selected by the Learning Partnership, which honours principals across the country every year.

“Rebecca models compassion and resilience for staff and students. Her door is open and she is visible in the community, sharing her vision for improved student achievement and welcoming input and support. Rebecca is now recognized in her own community, region, territory and beyond, as a phenomenal, outstanding educator,” says a release on her selection as an outstanding principal from the Learning Partnership, a national charitable organization that supports publicly funded education in Canada.

The outstanding principals are chosen by a national selection committee on the basis of their exceptional contributions that positively impact student achievement and success.

Hainnu, first drawn to accounting and translating, started her teaching career in 2006.

A graduate of the Nunavut Teachers Education Program, Hainnu moved from elementary teaching into administration at Quluaq School, which has about 340 students.

“Both as an educator and Inuk, Rebecca understands the challenges that parents/guardians face,” the backgrounder on Hainnu said.

Hainnu works with the community of about 900 to establish “collaborative relationships and responsive practices,” it said.

Drawing on her skills as a translator, Rebecca also works to provide materials in Inuktitut, through the Nunavut-based publishing house Inhabit Media.

Hainnu’s work includes “Math Activities for Nunavut Classrooms” and “Classifying Vertebrates.” She is also the author of “The Spirit of the Sea.”

Her book “A Walk on the Tundra,” co-authoured with Anna Ziegler, was a finalist for the 2013 Canadian Children’s Literature Round Table Information Book Award, and was among the 2012 Best Books for Kids and Teens, chosen by the Canadian Children’s Book Centre.

She will be honoured as an outstanding principal at a gala to be later this month in Toronto.

The winning principals, including Hainnu, also benefit from an exclusive five-day executive leadership training program at one of Canada’s top business schools, the University of Toronto’s Rotman School of Management.

This program will introduce them to leadership and management practices presented by business, government and education leaders as well as Rotman faculty.

The principals also participate in “The World of Work: Equity and Inclusion,” a professional learning day hosted by CIBC, where they can learn about today’s workforce from leaders in business, health and education.