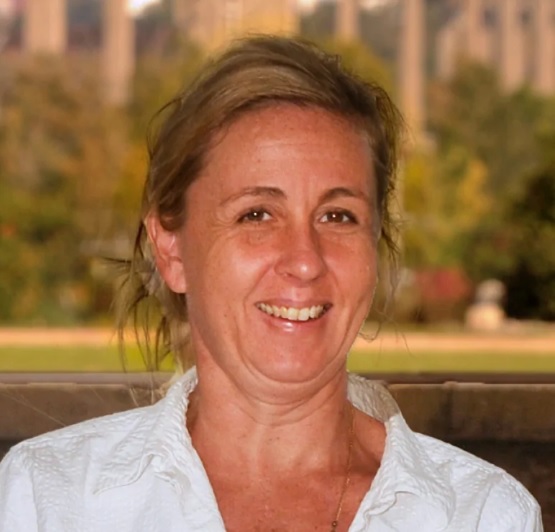 Dr. Kim Barker had served as Nunavut’s chief medical officer of health since 2016. She left that role abruptly on Oct. 16, the GN said. (IMAGE COURTESY OF LAKE SUPERIOR STATE U)

The Government of Nunavut’s Department of Health wouldn’t offer details on Barker’s departure.

“Effective Tuesday, October 16, 2018, Dr. Kim Barker is no longer employed with the Government of Nunavut,” a department spokesperson said in an email.

“Health will not comment on this further to respect the privacy and confidentiality of current and past employees.”

Dr. Mike Patterson will serve as acting chief medical officer until the position is filled, the department said.