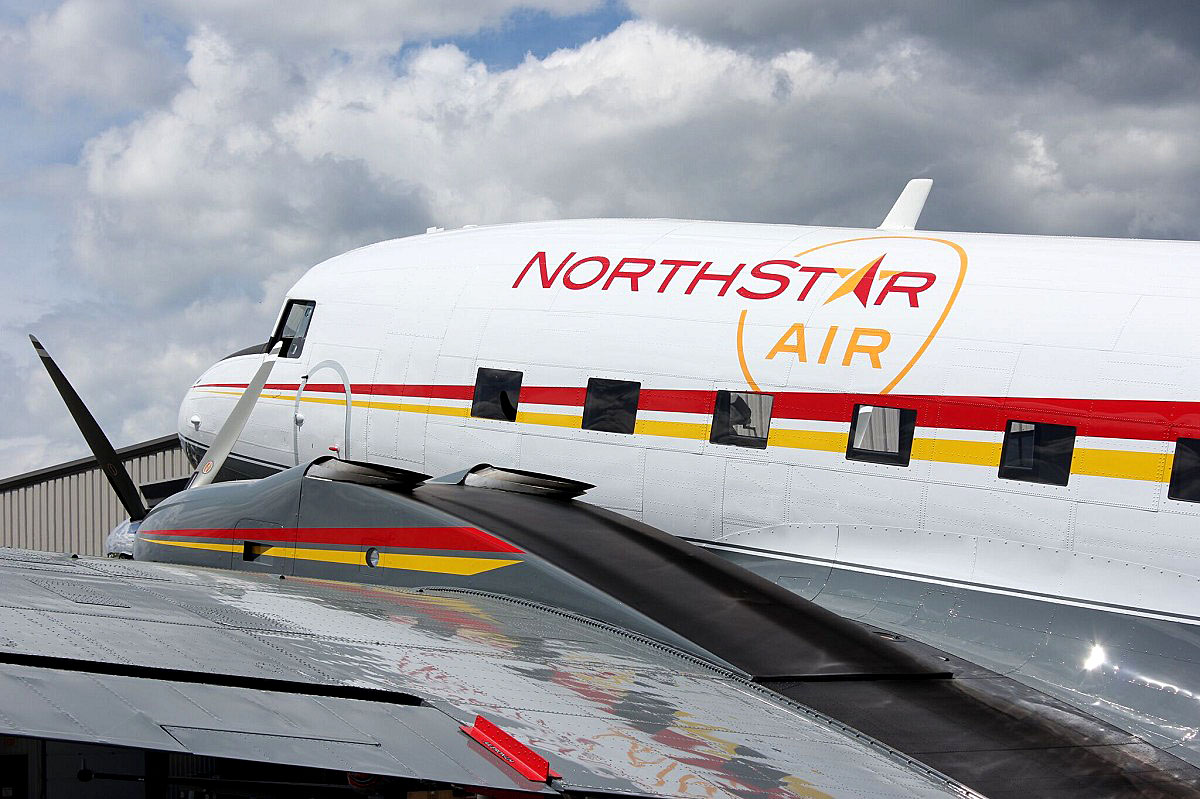 The North West Co.’s wholly owned airline, North Star Air Ltd., opened a big new warehouse and hangar in Thompson, Man. this past weekend. They plan to use it as a base for expansion into the Kivalliq and Qikiqtaaluk regions of Nunavut, as well as markets in northern Ontario and Manitoba. (NORTH STAR AIR IMAGE)

First Air, Calm Air and Canadian North could soon face increased competition from an unlikely source: one of their most highly sought-after freight customers, the North West Co.

That’s because of NWC’s acquisition last year of North Star Air, a small regional airline that NWC—the operator of Northern and Northmart stores throughout Canada—plans to expand within the Kivalliq and Qikiqtaaluk regions of Nunavut.

The NWC already uses its in-house airline to supply Northern stores in the Kivalliq region, but the northern retailer says that’s just a start.

To that end, North Star Air opened a new 15,000-foot hangar and warehouse at the airport in Thompson, Man. this past Saturday, the NWC has announced.

“The new facility will support the airline’s ongoing fleet and route expansion,” the NWC said in an announcement issued on Aug. 17.

And that includes expansion of service to Nunavut.

“The Thompson base is NSA’s first base outside of Ontario and will serve all of northern Manitoba along with the Kivalliq and Qikiqtaaluk regions of Nunavut,” said the airline’s president, Frank Kelner.

At the same time, the NWC ended its contract with its former air freight carrier in the Kivalliq region, Calm Air, transferring their freight business 90 days later to North Star.

The NWC said its investment in the North Star airline would create additional annual earnings of $8 million and save them another $2 million in air carrier cost increases.

They employ more than 180 people and serve about 50 remote communities in northwestern Ontario, northern Manitoba and Nunavut, the company said.

Due to a typo, an earlier version of this story contained incorrect information. In 2017, NWC gave 90 days notice to terminate its contract with Calm Air and transfer its Kivalliq freight business to North Star Air.