Pinnguaq offers $6,000 to help a Nunavut student in her studies 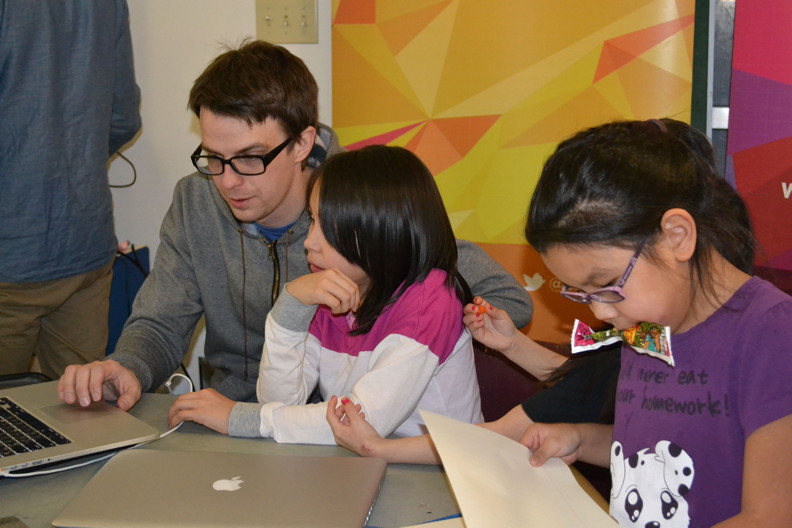 Pangnirtung gaming firm Pinnguaq has announced the creation of a scholarship in support of Nunavummiut students studying technology.

And the Pinnguaq scholarship already has its first recipient. Pangnirtung student Talia Metuq will use the $6,000 award to fund her first year at the Visual College of Art and Design in Vancouver this fall.

Metuq will study 3D modeling animation and design at the west coast college, in some part thanks to her involvement with the Pangnirtung Code Club.

Earlier this year, Metuq and other youth in Pangnirtung took part in the Pinnguaq sponsored club, which connected students with a 3D modeler from British Columbia.

But Pinnguaq’s founder, Ryan Oliver, hopes the scholarship will be more than just a financial boost for students; it also includes a work placement, he said in a July 2 release.

As Metuq develops her skills in college, she’ll be participating in the development of Pinnguaq’s projects, including its new game Qalupalik.

Pinnguaq also hopes to help students bridge the transition from North to South. As the company’s technical office is based in Vancouver, staff there can help Metuq settle into the big city.

Pinnguaq has already launched a number of Inuktitut-language apps and games, including Singuistics, which teaches Inuktitut through song.