Photo: Award-winning Igloolik filmmaker now a member of the Academy 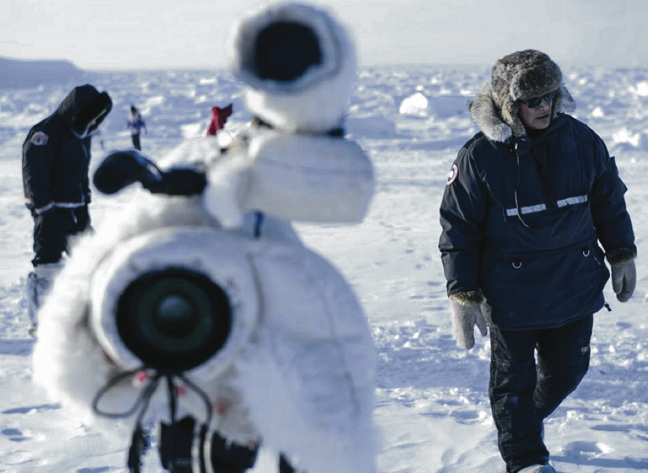 Zacharias Kunuk, award-winning Igloolik filmmaker, on the set of Maliglultit (The Searchers) in spring 2015: Kunuk is now a member of the Academy of Motion Picture Arts and Sciences, the body responsible for the Oscars. Every year the Academy invites new members and Kunuk was one of 774 new members from 57 countries to join the academy in 2017. Those new members include people involved in all aspects of filmmaking, from writers and directors to actors and costume designers. Kunuk, head of Kinguliit Productions, became known worldwide in 2001 for his feature film Atanarjuat which won the Camera D’Or prize at the prestigious Cannes Film Festival in France. It was Canada’s top grossing release of 2002. (FILE PHOTO)