Photo: I spy a fox kit 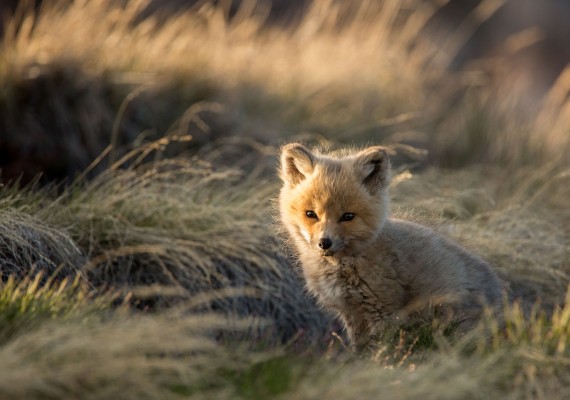 Clare Kines spied this fox kit at a den near Arctic Bay at midnight on July 1. He first came across the den earlier in the spring, when he saw a female fox that was nursing, and decided to return later. “There were at least four kits, with this one being the smallest of the litter,” he writes this week. “I saw them over the course of about a week, they were already quite grown and ready to leave. They left the den about a week and a half after I first saw them, about 10 days ago.” (PHOTO BY CLARE KINES)