Photo: Keeping the peace in Nunavik 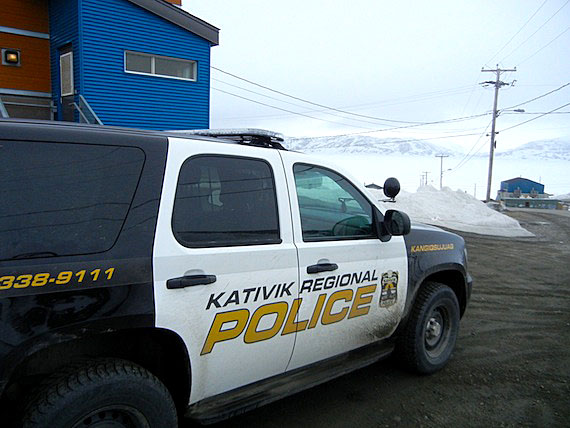 A Kativik Regional Police Force truck idles in front of the police station in Kangiqsujuaq. This community’s two police members are new hires, similar to many in the force, which has lost more than half its members since the beginning of 2013. Read more about the region’s police force on Nunatsiaqonline.ca. (PHOTO BY JANE GEORGE)