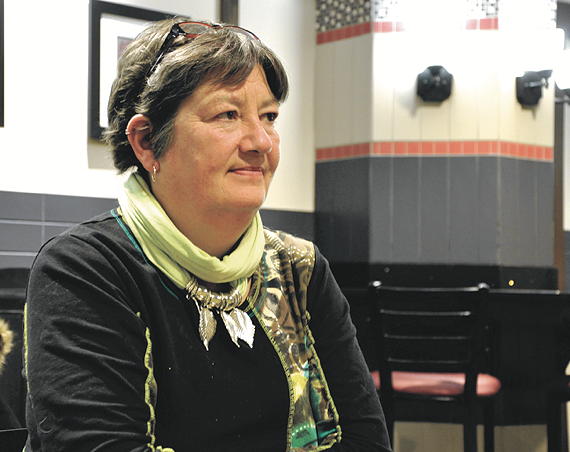 Katherine Peterson is Nunavut’s new integrity commissioner, after the territory’s MLAs voted unanimously in favour of giving her the job on Tuesday, Oct. 23. Peterson, a highly respected lawyer, previously served as investigator and fact-finder in the Chesterfield Inlet Residential School investigation, and as external reviewer in the matter of the Government of Nunavut’s actions following the death of Baby Makibi in Cape Dorset. “Ms. Peterson is a senior and well-respected member of the northern legal community whose career began four decades ago,” said Speaker Joe Enook in a statement. “Her extensive experience in a wide range of roles will serve her well in this important position.” Peterson will serve a five-year term, starting immediately. (FILE PHOTO)