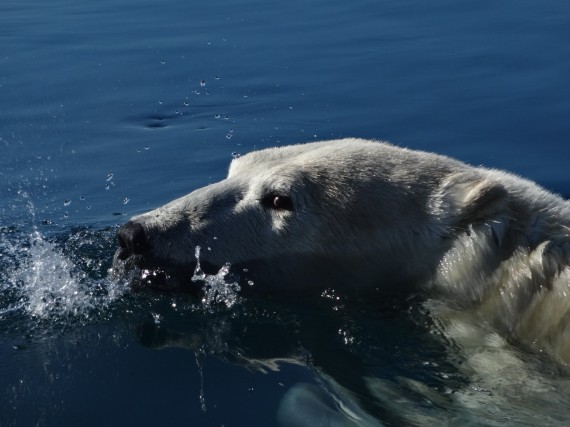 Wildlife officials in Nunavut say that a polar bear attack near Naujaat killed one person and injured two others late last week. The Government of Nunavut’s Department of Environment is investigating the incident. This would be the second polar bear-related death in the territory this year; another attack near Arviat killed a man in early July. Read more on Nunatsiaq.com. (PHOTO BY J. MILORTOK/ARCTIC CO-OPS)