Photo: Nunavik airport on lock down during bomb threat 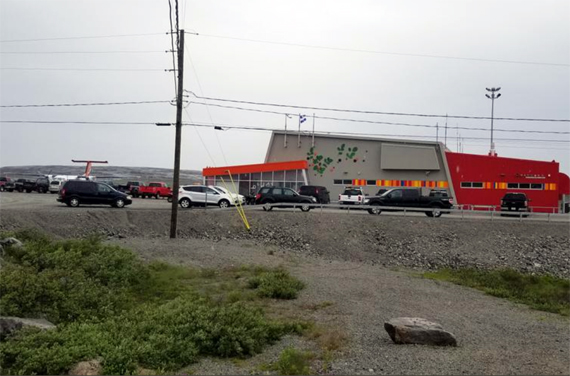 The airport in Inukjuak was put on lockdown the afternoon of Wednesday, Aug. 8 while emergency responders investigated a bomb threat aboard an Air Inuit jet travelling to Puvirnituq earlier that day. As a safety precaution, the airline grounded any aircraft that had flown from the south that day, until the investigation wrapped up in the late afternoon. The Kativik Regional Government said the search revealed the threat to be false, though the KRG has yet to say if anyone was arrested in relation to the incident. SUBMITTED PHOTO)