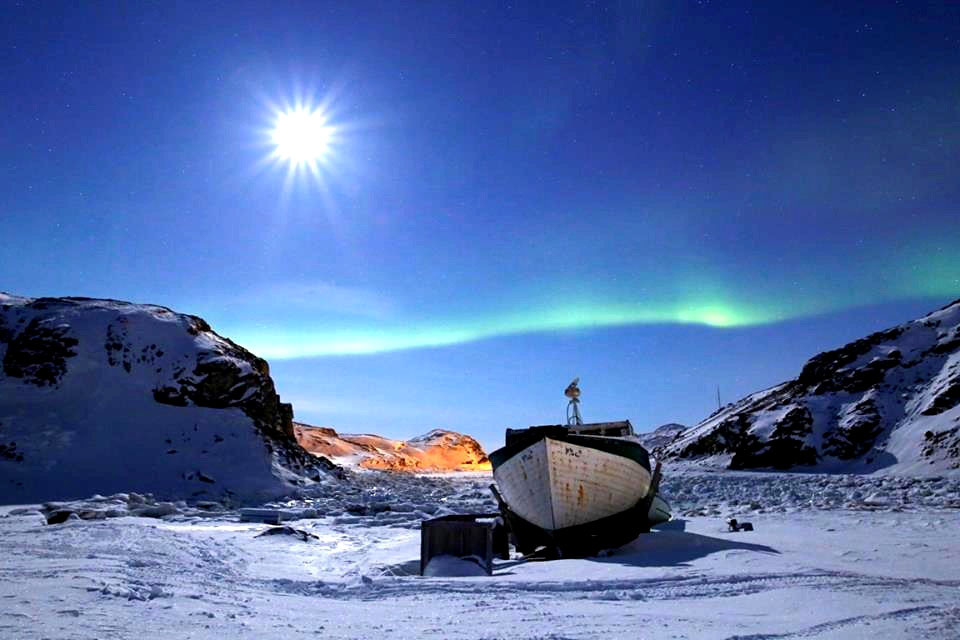 Here’s our third most popular photo of 2017, based on numbers of views, likes and shares on the Nunatsiaq News Facebook page: Titled “Moonlight Night Scene,” this photo by Pudloo Pitsiulak of Kimmirut won Nunavut Tunngavik Inc.’s contest for best photo of 2016. After NTI announced the contest winner in January 2017, the photo, which was later used on the land claim organization’s annual report cover, received more likes on our Facebook page than any other this year. Nunatsiaq News did not publish a print paper on Friday, Dec. 29. We’ll publish our first print paper of 2018 on Jan. 5. Our office will re-open Jan. 2. (PHOTO BY PUDLOO PITSIULAK)