But SQ has yet to make any arrests 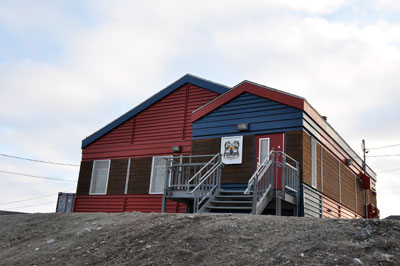 KRPF officers discovered the body of a 14-year-old girl behind an Inukjuak home July 22. The SQ now says it’s treating the death as a homicide. (PHOTO BY SARAH ROGERS)

Quebec provincial police are investigating the suspected homicide of a 14-year-old girl in the Nunavik community of Inukjuak.

Kativik Regional Police Force officers found the teenage girl deceased behind a home in the Hudson coast community in the early evening of July 22.

The force has since turned over the investigation to the Sûreté du Québec, which sent investigators to the community July 23.

Police have yet to make any arrests in relation to the girl’s death, Ouellet said, but added the SQ should have more details later this week.