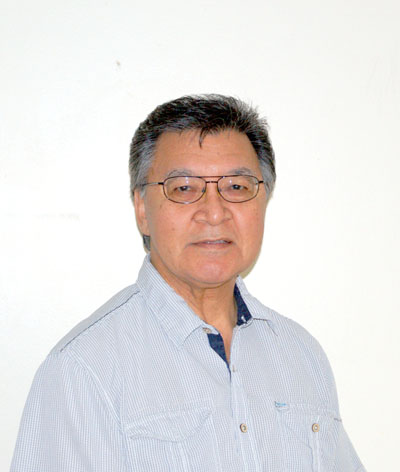 “I would put the desires and aspirations of the constituents up front and foremost,” Tom Sammurtok says. (FILE PHOTO) 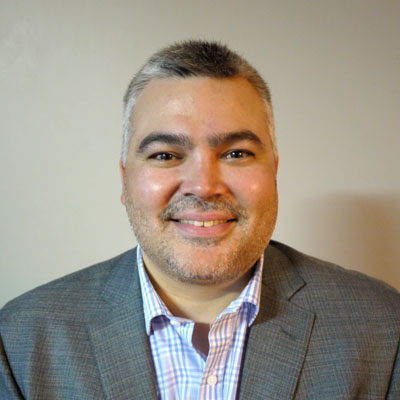 “I know how to get things done,” Qilak Kusugak says. (FILE PHOTO) 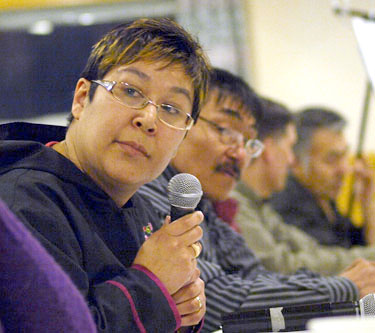 “As full tax payers, we ought to have the same services provided consistently as the rest of Canadians,” Donna Adams says. (FILE PHOTO)

What do the four candidates running in Rankin Inlet North-Chesterfield Inlet have in common?

They’re all proponents of a Manitoba-Nunavut road and want to work towards getting that project done.

The estimated $1.2 billion all-weather road connecting Manitoba to both Rankin Inlet and Arviat has been in a holding pattern for several years now, while both the province and territory explore their options.

But the similarities among the four candidates end there.

Here’s a rundown of the three men and one woman vying to be the new riding’s MLA in the Oct. 28 election.

Adams works at the Kivalliq Counselling & Support Services — a sub-office of Pulaarvik Kablu Friendship Centre — as a cultural support worker.

Before that, Adams was a mine training co-ordinator at the Nunavut Arctic College’s Trades Training Centre, as well as an executive assistant and manager at Nunavut Tunngavik Inc.

Adams has a lengthy resumé of positions on boards and councils; she currently serves as secretary-treasurer for the Kivalliq Inuit Association and board member for the Rankin Inlet District Education Authority.

She’s also headed the Qulliit Nunavut Status of Women Council, served as a negotiator for the Meliadine mine Inuit Impact and Benefit Agreement talks and chaired the Nunavut Liquor Act Review Task Force.

That task force drives one of her priorities if elected MLA — Adams want to see the act’s recommendations implemented.

That means allowing the government to open community-approved, licenced and government-owned beer and wine outlets, while taking steps to restrict access to hard liquor.

But alongside such outlets, Adams said Nunavut needs treatment and rehabilitation centres available to Nunavummiut struggling with addiction.

She wants to lobby the federal government to revive its Aboriginal Healing Foundation funding to support residential school students and affected families.

Adams said there is also a lack of infrastructure in Rankin Inlet and Chesterfield Inlet, which require community cultural centres for meetings, as well as elder care homes and school buses.

“My political career shows that I am a very successful leader, to lead the people for the better in Nunavut,” Adams told Nunatsiaq News.

“I am a strong voice for people; we, in Nunavut need to get in line with the rest of Canada. We are so behind in every aspect, we don’t need more cuts to budgets, programming and infrastructure,” she said.

“As full taxpayers, we ought to have the same services provided consistently as the rest of Canadians.”

Adams lives in Rankin Inlet with her husband and three children.

Qilak Kusugak says he cares about what happens in his community.

Kusugak has worked for the Kivalliq Inuit Association for the past 10 years, first in communications and more recently as its director of planning and implementation — in a department that handles the negotiation of the IIBAs in the Kivalliq region.

Kusugak has also spent eight years on the Nunavut Water Board, many of those years serving as its vice-chair.

Housing is a key priority for Kusugak. He wants to not only increase infrastructure but also develop programs to help Nunavummiut own their own homes, which he said will reduce the need for social housing.

Kusugak said he also sees a need for new facilities and expanded home care so elders do not have to leave the community or region to receive the care they need.

While Kusugak acknowledges that Rankin Inlet has a strong local economy, the region relies on infrastructure to support it, he said.

Developing the local port, along with the construction of the Manitoba-Nunavut road would help ensure economic growth not only for his riding, but the entire Kivalliq region, he said.

“I care about what happens in our communities,” Kusugak said. “I care about the people who live in them And I know how to get things done.”

Kusugak lives in Rankin Inlet with his wife and two children.

Harry Niakrok wants to bring more accountability to the role of MLA.

The former regional director of health and social services for the Government of Nunavut in the Kivalliq region has also worked as manager for the local housing association.

Niakrok says the territory needs actions — and not just words — to deliver suicide prevention programs to Nunavummiut. He’d like to see money and programs available to communities.

If elected, Niakrok would also pressure the federal government for a road link between Manitoba and the Kivalliq region.

“We are the only territory or province that has no access to the rest of Canada by highway,” he said. “I think it’s a national disgrace. Canada should finish nation building.”

Tom Sammurtok says he can bring a fresh perspective, coupled with years of experience to the legislative assembly.

Originally from Chesterfield Inlet, Sammurtok is a long-time resident of Rankin Inlet.

He’s held various of positions with the former Government of the Northwest Territories’ department of Municipal and Community Affairs, including regional director for the Kivalliq region, where he helped administer the division of the NWT and the creation of Nunavut during the late 1990s.

From there, Sammurtok moved on to a position as assistant deputy minister of Community and Government Services until he retired from the GN in 2006.

Since then, Sammurtok has worked as manager of corporate and community relations at Sakku Investments Corp., the business arm of the Kivalliq Inuit Association.

Sammurtok said he can bring meaningful ideas to the debate on how to reduce the territory’s number of suicides.

He said he also hopes to help create a long-term care facility for disabled elders in Rankin Inlet.

A graduate of a high school in The Pas, Manitoba, Sammurtok wants to see more graduates coming out of a Nunavut school system who can meet the same academic standards as students in the rest of Canada do.

Sammurtok is also a strong proponent of a Nunavut-Manitoba road which in turn he said would help support local small businesses and reduce the cost of shipping to Nunavut.

“I feel I have had been in the political arena for years and I will bring that experience to the Nunavut legislative assembly,” he said.

“I would put the desires and aspirations of the constituents up front and foremost and would fight for them until all avenues are exhausted.”