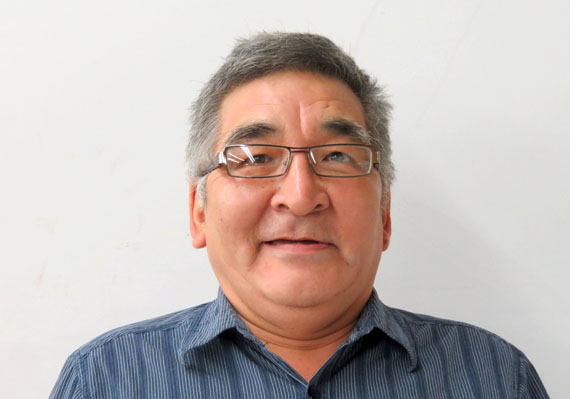 To gain that victory, Sammurtok had to face off twice against outgoing MLA and cabinet minister Lorne Kusugak, who represented the old seat of Rankin Inlet South-Whale Cove in the third legislature.

Kusugak and Sammurtok finished in a dead heat after the Oct. 28 general election, with 172 votes each. After a judicial recount confirmed that tie, Elections Nunavut organized the Feb. 10 byelection.

This time, Sammurtok won with a small but safe lead: 268 votes to Kusugak’s 225.

Sammurtok, who recently retired from a long career with the Government of Nunavut’s Department of Community and Government Services, will get a late start as an MLA.

In an interview before the territorial election, Sammurtok told Nunatsiaq News he hopes to focus on creating training programs for local youth and home care for elders in Rankin Inlet.

The community’s two ridings are now represented by the Sammurtok family; Alexander Sammurtok will join his uncle Tom Sammurtok, who was elected this past October to represent Rankin Inlet North-Chesterfield Inlet.