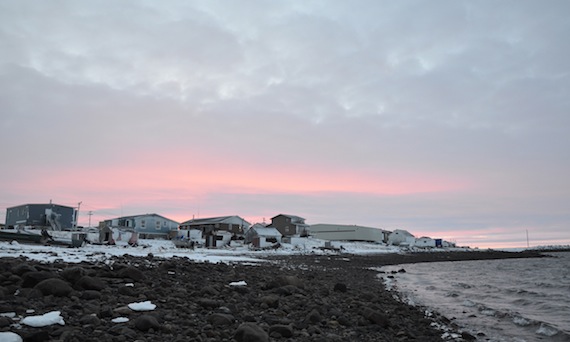 Arviat RCMP have a suspect in custody following a fatal hit-and-run on Wednesday, July 25. (FILE PHOTO)

Nunavut RCMP are investigating a fatal hit-and-run in Arviat early in the morning of Wednesday, July 25.

At 3:10 a.m. that day, police received a tip that a man had been found dead on a roadway.

After an initial investigation, RCMP found that the victim had been run over by a vehicle that failed to stop.

Shortly after the incident, police located the driver, who had been brought into custody.

The Arviat RCMP is now working with the major crimes unit, Manitoba traffic analysts and the Nunavut coroner’s office to continue the investigation.