Senators put federal ministers on the hotseat over Inuit housing 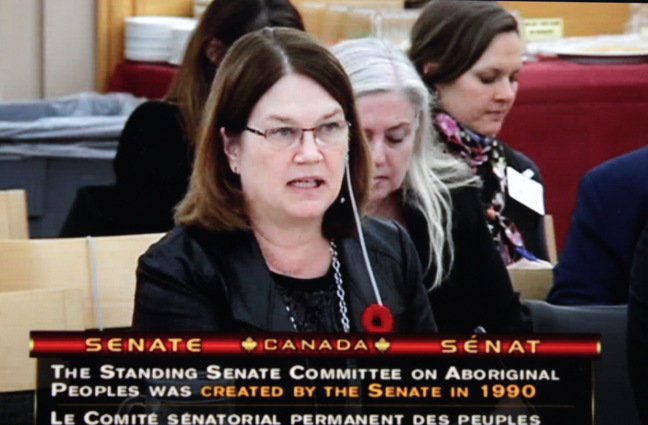 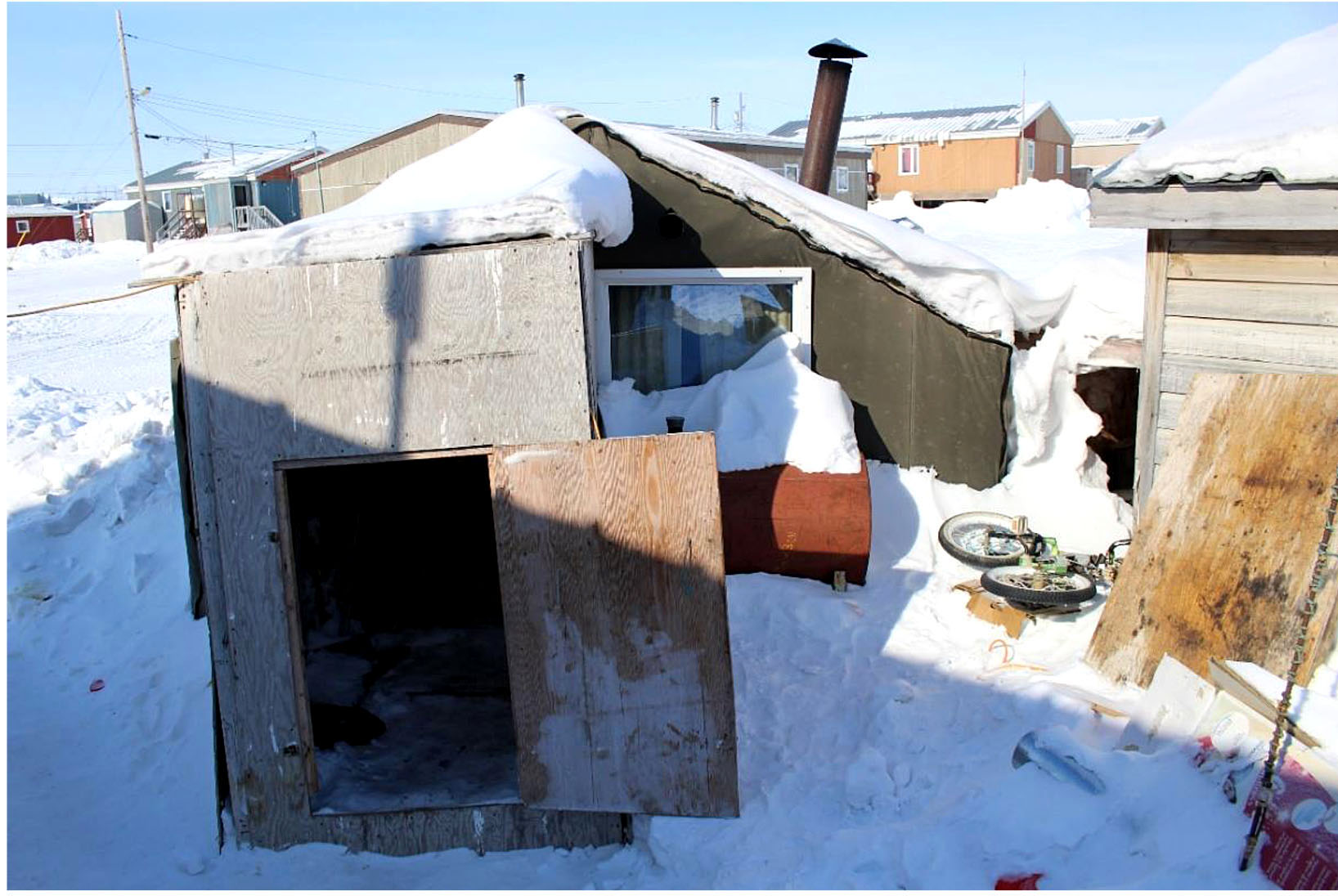 The new federal minister of Indigenous services says she’s committed to helping solve the housing crisis in Inuit Nunangat, but she offered no specific timeline on when Ottawa will deliver on thousands of much-needed homes in the North.

There’s money committed, she said. But the building part will take time.

Jane Philpott appeared before the Standing Senate Committee on Aboriginal Peoples Nov. 1, along with Jean-Yves Duclos, minister of families, children and social development, to respond to a Senate report released in March entitled We Can Do Better: Housing in Inuit Nunangat.

That report, produced after senators heard from witnesses and toured communities in Nunavut and Nunavik in 2016, said the housing shortage in the Inuit homeland is a public health emergency and called on the federal government to implement long-term solutions immediately.

Philpott, a trained physician, agreed with the report’s findings, calling her commitment to housing “a moral obligation” and saying she takes it “very seriously.”

She then listed ways in which the Liberal government is addressing northerners’ pressing housing needs, including $80 million that the Liberals gave directly to Inuit groups in Nunavik, Nunatsiavut and the Northwest Territories, in response to one of the report’s recommendations to bypass provincial and territorial bureaucracies when delivering federal housing money.

She also noted $97 million which will be given, over two years, to the territories through the Canada Mortgage and Housing Corporation’s affordable housing initiative.

Philpott mentioned the new Inuit-Crown Partnership Committee and how that agreement commits both sides to developing a housing strategy that meets Inuit needs.

But when senators pressed for specifics—how many units, what kind, when built and where—both she and Duclos cited that new relationship with Inuit, which has replaced a top-down decision-making process with one that involves Indigenous partnerships and local control.

In other words, all those details need to be worked out in consultation with Inuit stakeholders in all four regions of Inuit Nunangat.

But if Ottawa is committed to dealing with the housing crisis now, then how, senators asked, do they plan to get the job done, given the complex planning process required to develop housing lots in northern communities, choose a unit design, order materials and organize construction?

Philpott said she has visited Inuit communities, such as Nain, in Nunatsiavut, and talked with Inuit leaders, such as Natan Obed, president of Inuit Tapiriit Kanatami, and said she’s confident Inuit know better than anyone else what is needed and how to accomplish it.

“We would all want to have those houses built as quickly as possible,” Duclos added. “However, for the sake of building the relationship with the Inuit and Inuit organizations in particular, and for the sake of building houses that will last for a long time and be well-built, sometimes there needs to be more patience than would otherwise be in the South.”

Nunavut Senator Dennis Patterson said one of the problems highlighted in their report is the need for predictable, long-term funding for housing, which would help alleviate some of the unique challenges of northern construction.

Duclos said details of his government’s National Housing Strategy will be unveiled by the end of 2017, and that should help to answer Patterson’s question about stable funding.

Patterson also asked about the implementation of the Liberal government’s carbon tax, which he said could cripple diesel-fuel-reliant Nunavut by making everything cost more, including housing construction.

Under the Pan-Canadian Framework for Clean Growth and Climate Change, which Nunavut signed in December 2016, provinces and territories will have to place a surcharge or levy on carbon-based fuel starting in 2018.

Patterson said that when the previous Nunavut government signed on to the framework, the prime minister promised that Nunavut would enjoy a special accommodation until Ottawa and the territory had a chance to assess the full impact of a carbon tax on Nunavummiut.

But Patterson told Nunatsiaq News later he fears the study is not yet completed and that Nunavut MLAs, just elected on Oct. 30, will be blindsided by the new carbon tax only months into forming a new government.

“I think Nunavut should be exempted from the application of this tax … until we know the impacts and until we get further along in building alternative energy,” Patterson said.

Philpott told senators that Nunavut is “arguably more vulnerable than probably any other place in Canada,” in terms of potential impacts of a carbon tax and added that her colleague, Environment Minister Catherine McKenna, is more familiar with the issue.

But she also said that northerners feel the impacts of climate change more than anyone else and that unless Ottawa moves forward with mechanisms to curb fossil fuel consumption, those impacts will only increase.

Patterson said he understands the theory behind carbon pricing, but there are few sustainable energy alternatives readily available for the North’s extreme climate and environment and there’s no way to replace diesel energy overnight.

“I’m not getting any indication that the federal government understands that this is a looming threat to the cost of living and the affordability of housing–and every other service provided by government, and otherwise, in Nunavut.”