How I got kicked out of The Explorers Club 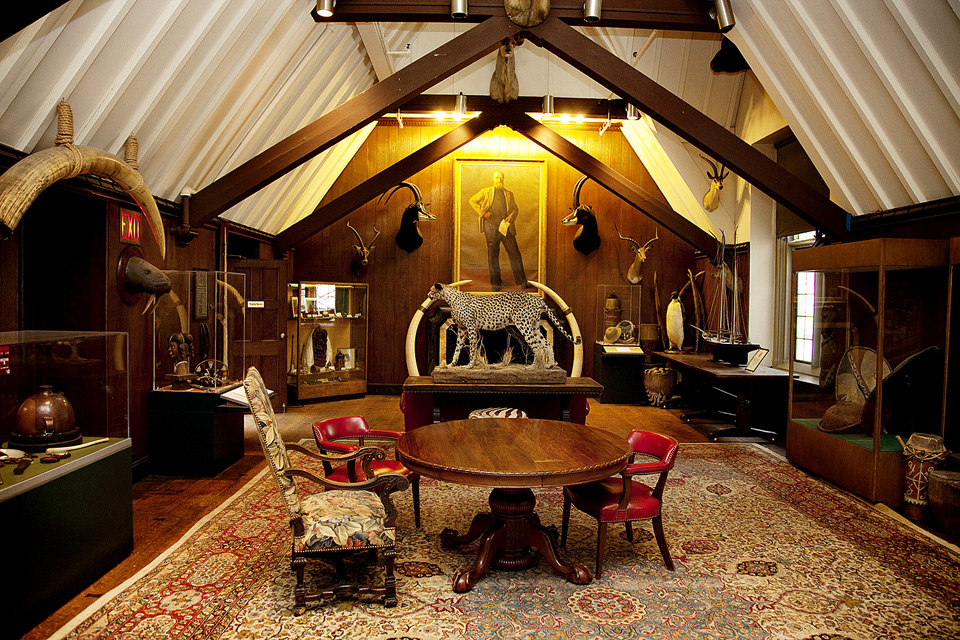 A room inside The Explorers Club in New York City. (HARPER COLLECTION)

In the early 1980s, while researching the story of Minik, the Inuit boy who was taken to New York by the explorer Robert Peary in 1897, I made an appointment to use the archives of The Explorers Club in New York City.

I arrived at the appointed time and was met by the archivist-librarian, Janet Baldwin, who, somewhat embarrassed, informed me that before I could proceed with my research, the chairman of the Archives Committee had some questions for me.

And so I had the dubious pleasure of meeting “Commander” George Michanowsky, who lived in a small apartment on the premises.

We got off to a bad start when he questioned the motives behind my research. Who would waste his time, he wanted to know, in writing the biography of an “Eskimo.”

My project was, to him, a poorly devised ruse to get into the archives and dig up some dirt on Robert Peary, who at one time had been president of the organization.

He suggested that I was probably working for the producers of a forthcoming movie on Peary and his rival, Dr. Frederick Cook. (He seemed to have conveniently forgotten the fact that Cook had also once been the club’s president.)

My protestations that I was indeed writing a biography of Minik failed to convince him otherwise, and I was unceremoniously sent away.

Dejected, I returned to Canada and wrote a letter to the club’s president, appealing Michanowsky’s decision. I knew that the president had been to Pond Inlet and had gone mountain climbing on Bylot Island with a friend of mine, Laurie Dexter, the Anglican minister in Pond Inlet.

So I dropped Laurie’s name, hoping that it might open the door a crack.

I also did a quick bit of research on Commander Michanowsky. He had at one time been an official of the Congress of Industrial Organizations, working in Latin America; someone suggested that in fact he had been a spy. Whether he was or was not, I never discovered.

But I did learn that he was an avid self-promoter. His title of “Commander” was self-bestowed. And he claimed to be a self-taught archeologist, linguist, Egyptologist, epigrapher and expert in Mesopotamian astronomy.

He was, moreover, the author of a book that linked a supernova explosion in the constellation Vela with the development of civilization and the mystery of the lost continent of Atlantis.

In short, he was a nut case. Somehow, he had convinced the Explorers Club to take him seriously.

I remained in Ottawa for a while, staying with friends, and included their telephone number in my letter. In due course I received a call from The Explorers Club, from the polymath himself. The great man explained that he had had a change of heart and invited me back to the club to pursue my research.

For good measure, he added that he had made this decision entirely on his own and that it had nothing to do with the totally unnecessary letter I had written to the president.

I returned to New York. Janet Baldwin, always gracious, provided me the files I requested and I passed a few days in the archives. I hesitate to say that they were pleasant days, for I found it quite unnerving that the commander sat at the end of my table watching me for the entirety of my time there, and inspected my notebooks before I left each day.

Some years later, while pursuing more research at The Explorers Club, I inquired of Miss Baldwin about the commander.

Was he still there? I asked.

Yes and no, she replied.

I was perplexed by her response. She explained that the commander had died, but had left his ashes to the club.