The City of Iqaluit gets its first incineration lesson 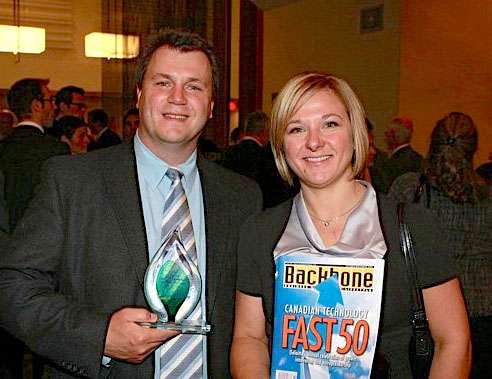 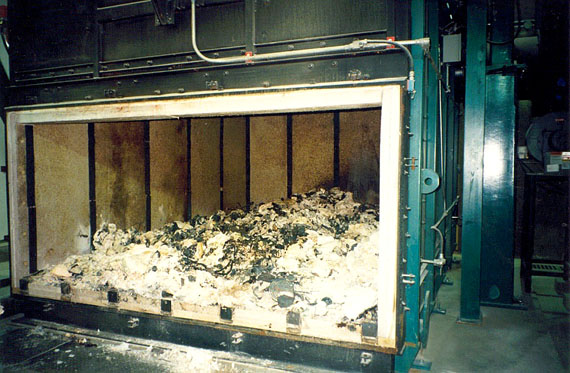 This incinerator in Skagway, Alaska, is one of several that Eco Waste Solutions described at a special Iqaluit City Council meeting Jan. 21. (PHOTO FROM ECO WASTE SOLUTIONS)

Iqaluit City Council reinforced its opinion that the city must include a garbage incinerator within its new waste management plan at a special meeting Jan. 21, when council members got their first lesson on incinerators from a waste-management systems company.

Unconvinced that city administration had any information about incineration, city Coun. Kenny Bell invited Eco Waste Solutions, an Ontario-based producer of incinerators for remote communities, to explain the system to council.

The company’s president and vice-president described their systems, geared for remote communities, by teleconference from the company’s offices in Burlington, Ont.

“I was just trying to inform council,” Bell told Nunatsiaq News, Jan. 23. City administration is “just not giving us information – that’s what I’ve been saying the whole time now.

“They just give us stuff, and say here, approve it. And that’s kind of hard,” particularly when the city is asked to commit to projects covering a decade or more, worth several millions of dollars, he said.

Even though the city completed its new solid waste management plan in November after two years of planning and public consultations, council refused to pass the $9 million plan when it came time to approve, Dec. 10 – because it lacked an incinerator.

Without an incinerator, plans for a new waste site to replace the expired West 40 site amount to “just another garbage dump,” Coun. Terry Dobbin said at the Jan. 21 meeting.

“The key is diversion, we’ve got to keep [garbage] out of a landfill site,” Dobbin said.

In a question period after the incinerator company’s presentation, Dobbin commented that Canada incinerates little more than eight per cent of its waste, while some countries in Europe incinerate well over 40 per cent.

“In my observation, the reason is we’ve had the luxury of just so much land,” she answered. “And as long as we move that landfill far enough away – maybe not in your case, but in most communities, it just ends up being ‘out of site, out of mind.’”

With Iqaluit’s waste plans calling for a new landfill to be located 8.5 kilometres northwest from the city centre, out of town limits, Lucas’ description sounded familiar.

“Because we’ve had this luxury of so much space, and so much free land, I think Canadians have taken advantage of it and we haven’t had to pay the price,” Lucas added.

“In Europe, there is a high density of population in cities, very limited land, and they’re much more opposed to land contamination through waste.”

Canada doesn’t have the same economic pressures pushing it to incinerate waste, she said, and until that happens, “I think a lot of this [dumping in landfills] will continue.”

However, dumping into landfills is not an option at remote camps for mines and military installations, as well as communities that want to keep their surrounding landscape garbage-free.

This is the clientele that Eco Waste Systems serves with its incinerator systems – remote communities with populations as high as 5,000, Lucas said.

Lucas, with company president Steve Meldrum, said their systems are pre-fabricated, shipped and installed on-site. The company has produced incinerators for customers in 14 countries around the world since 1994.

Clients in Canada include the Canadian Armed Forces, who use the systems at two Canadian Forces Stations on Ellesmere Island in Nunavut, and incinerators for mining operations such as Baffinland’s Mary River iron ore mine, and Agnico Eagle’s Meadowbank gold mine.

Northern communities using incinerators include the Skagway, Alaska, and the Cree community of Wemindji in Quebec, Lucas said.

Incineration must follow territorial and provincial environmental regulations. The main concern is emissions of dioxins and furans, Lucas said. These pollutants are released in smoke, and must be kept within norms set by regulations.

“Back in the old days, incinerators produced a lot of smoke and had incomplete combustion,” Lucas said. This generated the air pollutants at levels that were hazardous.

Current standards call for near-complete burning of waste at 1,000 C, she said, which can eliminate the toxins. Standards don’t allow incinerators to take on all types of waste either, she added.

“You really should have a waste-diversion plan in place,” Lucas said. This is to keep hazardous material out of the incinerator, for starters. Also, bulky items and waste that does not burn would be kept out.

Incinerators leave a “relatively small amount” of ash in the end, which has little value. “It’s a safe, inert substance that is easy to dispose of,” and not harmful to wildlife, Lucas said.

Asked about costs associated with training to operate their incinerators, Lucas said the equipment is “fairly straightforward,” with simple mechanical operation “that operates much like a furnace.”

“Most of the people operating our systems are not highly educated. Some have never been to high school,” she said. “Training is brought down to a level that makes it easy to understand.”

When it comes to maintenance, “we recommend local tradespeople do the work,” she added.

Simple-to-operate equipment is important for remote communities, Lucas said, because many of their operators have high staff turnover.

She pointed to Canadian Forces Bases as an extreme example, where “you may have a different operator from one day to the next, and there’s very little overlap.”

Mayor John Graham said he was thankful for the presentation as a “starting point” to fit an incinerator into the city’s solid-waste management plan.

He said the city has placed a priority on completing the plan as soon as possible, to conform to standards set by Aboriginal Affairs and Northern Development Canada.