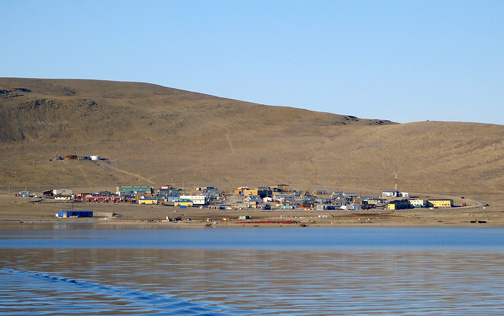 A man and woman are dead after an ATV collision left three injured near Resolute Bay on July 11.

“At approximately 6 p.m. the Resolute Bay RCMP detachment was notified of an ATV collision which occurred near the fuel tank farm,” Nunavut RCMP said in a news release July 16.

Police and community members took the three people to the Resolute Bay health centre, where a woman was later pronounced dead.

One man was medevaced to Iqaluit but later died from his injuries.

Police did not speak to the severity of the third person’s injuries, other than to say, “The third injured person did not require an emergency medevac.”

Around 200 people live in the High Arctic community.

RCMP and the coroner’s office are investigating the collision.

“The Resolute Bay RCMP would like to thank the citizens of Resolute Bay for assisting the police and the health care professionals during this incident,” police said.