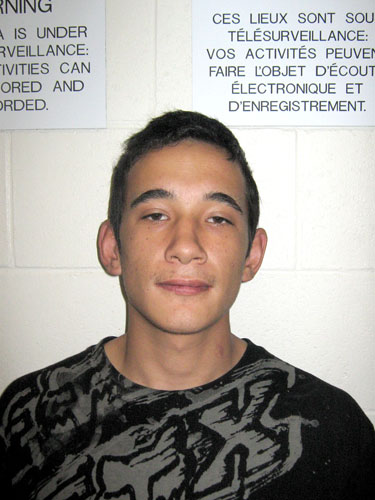 Less than an hour after asking for the public’s help Dec. 20, Iqaluit RCMP arrested a local man who escaped police custody Dec. 19.

The court had issued an arrest warrant for Iqaluit resident Matthew Haslem, 22.

Haslem faced property and drug-related charges that are now before the Nunavut Court of Justice.

He now faces charges of being unlawfully at large, escaping lawful custody, breach of probation, and breach of undertaking.

A Dec. 20 RCMP news release does not say how Haslem escaped custody but says he was arrested “without incident.”

Police described him as “low risk” and say he was not a danger to the community.