Heavy fuel oil commonly used in shipping is bad for the Arctic. But a switch to low-sulphur fuel appears to be making the problem of black carbon even worse. 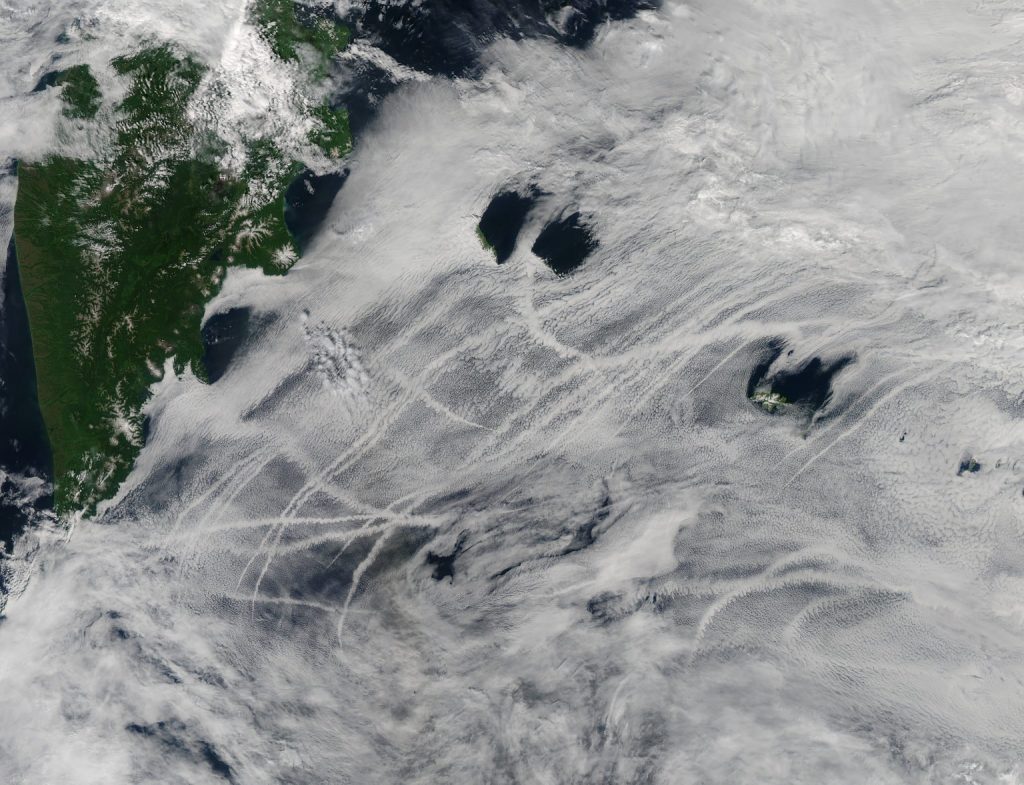 The International Maritime Organization has mandated the use of very low sulphur fuel oil (VLSFO) in marine shipping starting January 1, 2020. This regulation is part of IMO’s 2020 program aimed at reducing sulphur emissions from marine transport by 80 percent. In contrast to heavy fuel oil (HFO), which contains up to 3.5 percent sulphur, VLSFO may only contain 0.5 percent.

Less than a month into these rules, a new study funded by Germany and Finland, in cooperation with DNV GL and marine engine manufacturer MAN, indicates that the switch from sulphur-rich HFO to VLSFO may have unintended negative consequences as it can increase black carbon emission by up to 85 percent.

“The results clearly indicate that new blends of marine fuels with 0.5 percent sulphur content can contain a large percentage of aromatic compounds which have a direct impact on black carbon emissions,” the study concludes.

“If immediate action isn’t taken by the International Maritime Organization, the shipping industry’s use of low sulphur shipping fuels (VLSFO) — introduced to comply with the 2020 sulphur cap — will lead to a massive increase in black carbon emissions,” states Sian Prior, Lead Advisor to the Clean Arctic Alliance.

Black carbon and the Arctic

A number of environmental organizations, including the WWF and Pacific Environment, have submitted briefs to the IMO urging it to implement new rules addressing the black carbon issue as soon as possible.

“This is an extremely urgent matter, especially for the Arctic as black carbon emissions occurring there have a disproportionately larger impact on Arctic warming. At a time when ship traffic in the Arctic is increasing, it is vital that immediate actions be taken,” affirms Jim Gamble, Arctic Program Director at Pacific Environment, an environmental organization. 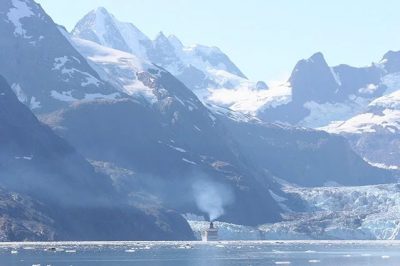 Black carbon, a form of aerosol, forms as a result of incomplete fuel combustion and after CO2, it is considered the most impactful emission in terms of climate change. It is usually short-lived staying in the atmosphere for up to two weeks. However, especially in the Arctic region it has a significant impact as it settles on the ice.

Black carbon emissions in the Arctic region can significantly reduce the albedo, or reflectivity, of sea ice and snow-covered ground, amplifying the melting of ice and result in increased warming globally. The issue is of such major importance that the Arctic Council adopted a resolution in 2017 calling for a 33 percent reduction of black carbon in the Arctic by 2025. And the IMO aims to adopt a ban on fuel oil for the Arctic by 2021.

The study concludes that black carbon emissions from low sulphur fuels are especially strong when marine engines are operated at less than full power. This is of particular concern for the Arctic, as ships navigating across the Arctic Ocean rarely travel at full speeds when passing through sea ice or in escort behind icebreakers. In fact data shows that ships transiting along the NSR average less than 10 knots, around half of the average speed of cargo ships in temperate waters.

“In an attempt to reduce the cost of creating IMO 2020 compliant fuels and maintain a semblance of business as usual, the refining industry has created a range of new blended fuels that could overnight send ship-sourced black carbon emissions soaring,” a statement submitted to the IMO reads.

Environmental organizations also ask how marine fuel experts could not have foreseen the effects of elevated aromatics on black carbon emissions. “At a time of climate crisis and knowing that the IMO has worked for nearly 10 years to reduce black carbon emissions from shipping, we feel that the marine fuel industry needs to explain how this could have happened,” says Gamble.

What needs to be done

Currently, there are no limits on aromatic compounds or the resulting black carbon as part of IMO regulations. Environmental advocates call on the IMO to develop global rules prohibiting fuels resulting in high levels of black carbon emissions as quickly as possible.

“The IMO must support an immediate switch to distillate fuels in the Arctic for all shipping and develop a global rule prohibiting fuels with high black carbon emissions,” Prior concludes.

The IMO’s Sub-Committee on Pollution Prevention and Response (PPR 7) is slated to discuss the issue during its next session, February 17-21. For specific actions, however, the IMO “will have to wait for the Member States to discuss the matter,” the organization explained in an emailed statement.

Thus in the meantime, voluntary efforts will be key in protecting the marine environment.

“We are calling on ship owners, charterers, fuel providers, and other stakeholders to implement measures on a voluntary basis while new regulations are developed and enter into force,” explains Gamble. Indeed, there has been a recent push by some major shipping companies to voluntarily step away from Arctic shipping altogether.

Based on documents submitted to the IMO, the seriousness of the unanticipated black carbon side-effects can not be overstated: “[Blended fuels with high black carbon emissions] would undermine IMO’s attempt at tackling shipping’s contribution to the climate crisis and would seriously aggravate global efforts to combat climate change in general and warming in the Arctic in particular.”

This article originally appeared at Arctic Today and the High North News and is republished with permission.