COVID-19 case at Nunavut mine confirmed 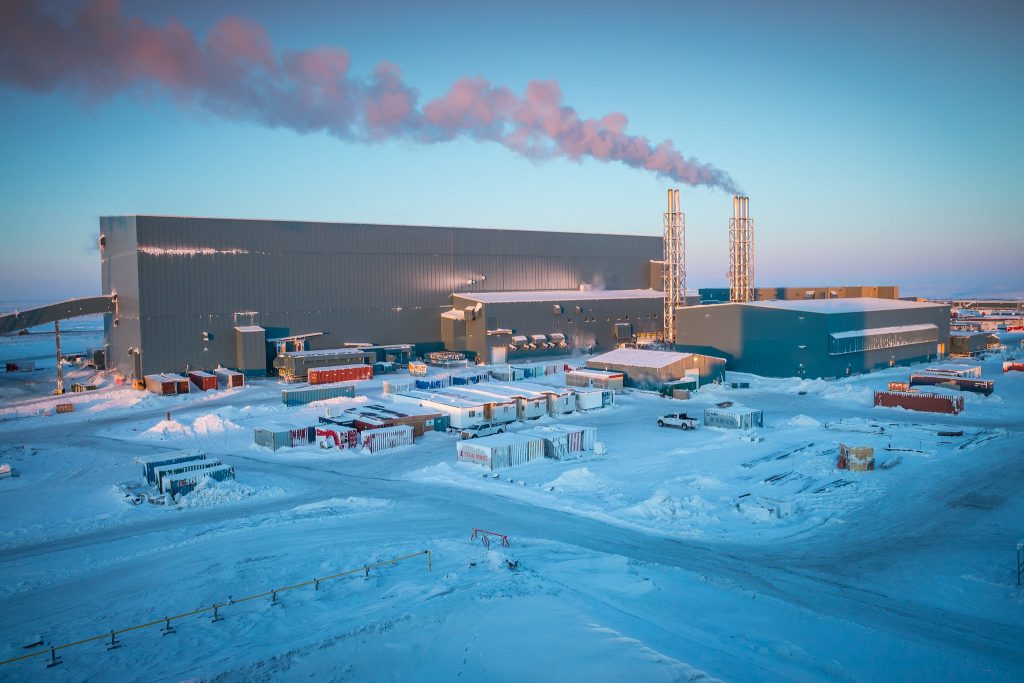 Agnico Eagle Mines Ltd. has announced a new presumptive case of COVID-19 at its Meliadine mine near Rankin Inlet. (File photo)

Lab tests have confirmed a case of COVID-19 at Agnico Eagle Mines Ltd.’s Meliadine mine in Nunavut.

The company had earlier announced the case as a presumptive positive on Oct. 30, following positive results at its own testing facility.

The worker presumed to have COVID-19 boarded a northbound flight at Montreal’s Mirabel airport on Wednesday, Oct. 28, and was later tested at the company’s lab in Val d’Or and returned positive results. The worker was removed from the Meliadine mine site on a special flight later that day.

The case was later validated by Quebec health authorities, the company said on Tuesday, Nov. 3.

Mine employees on the northbound flight were placed in isolation when they arrived at the mine site while contact tracing was conducted. Seventeen people were found to have been in contact with the worker who tested positive. These contacts were all removed from the mine site on a special flight the following day. They’ve been told to follow the recommendations of provincial health authorities and will be retested before returning to the mine site.

“We are working closely with Nunavut’s Office of the Chief Public Health Officer and we are following their recommendations,” the company said. “Mandatory masks and hygiene protocols were followed by employees prior to boarding the flight, during the flight, as well as for the bus transfer to the mine site.