Agnico Eagle reports spill of fuel, oil and coolant near Meadowbank mine 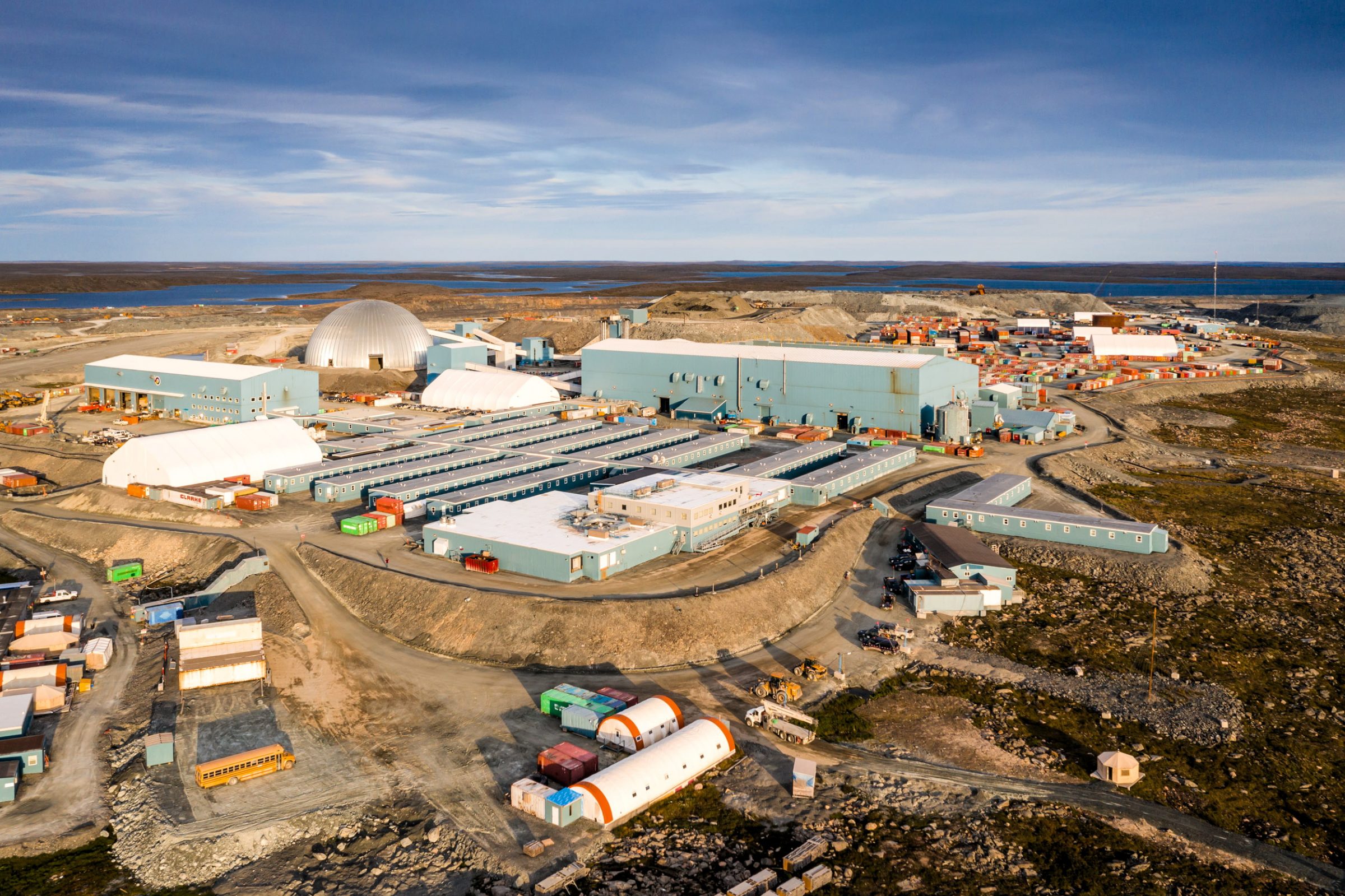 Agnico Eagle’s Meadowbank gold mine near Baker Lake. An oil and fuel spill near the site occurred on Wednesday. (Photo courtesy of Agnico Eagle)

A tractor-trailer rollover caused a spill near the Meadowbank mine this week, says Agnico Eagle.

The spill occurred Wednesday after the vehicle, owned and operated by Arctic Fuel, rolled on its side on the all-weather access road, spilling coolant fluid, oil and fuel, according to a news release from the company.

Meadowbank Mine is located near Baker Lake.

Agnico Eagle said the spill has not entered freshwater, and its size is still being measured. Meadowbank staff are remediating the site and enacting emergency spill measures, according to the release.

The Kivalliq Inuit Association and federal and territorial authorities have been notified of the spill.

The driver of the tractor trailer and a passenger, both from Baker Lake, have minor injuries that are being treated.

Agnico Eagle said an investigation into the spill is underway.