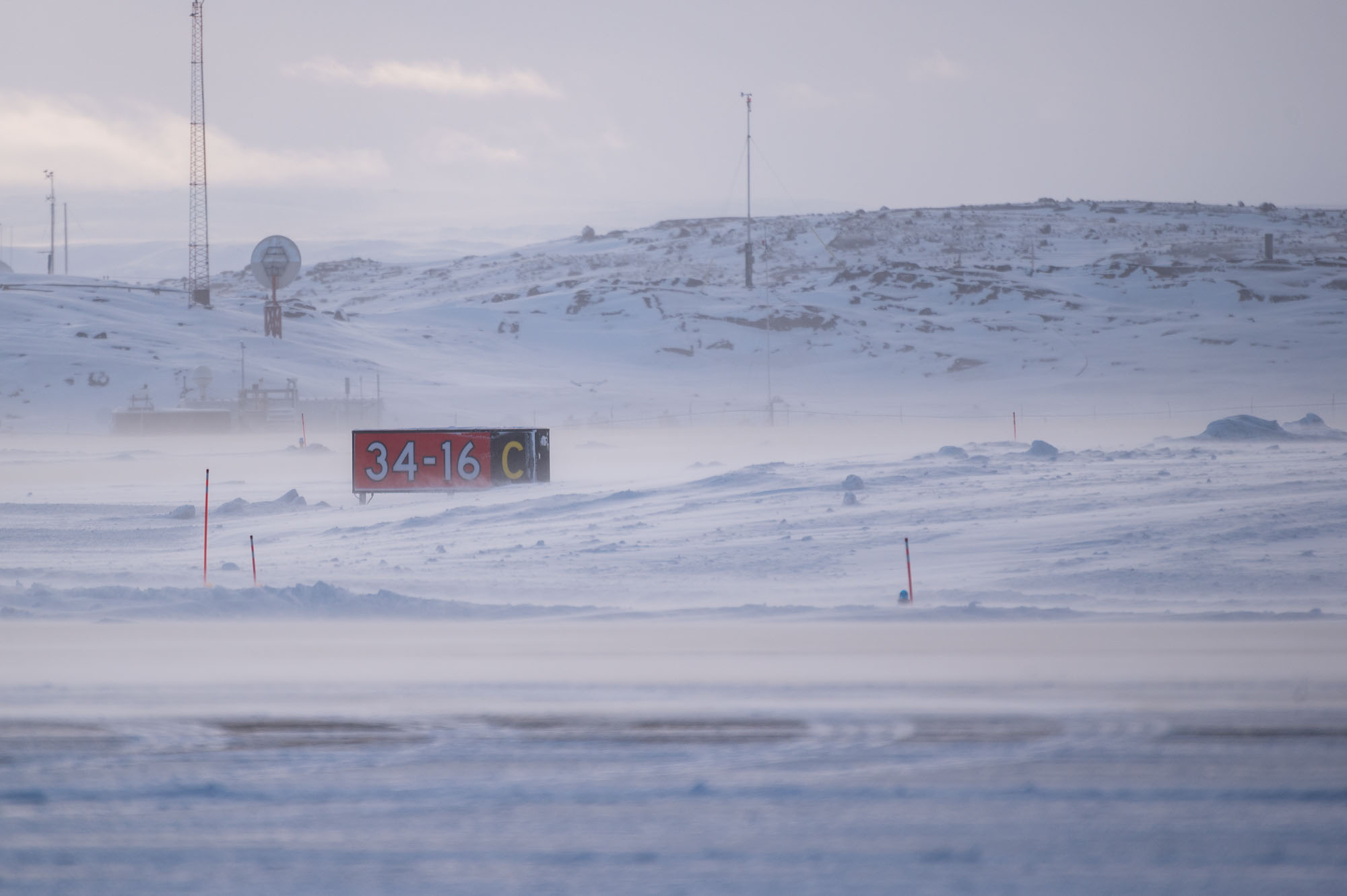 A group of Royal Canadian Air Force and United States Air Force members will be assessing airfield infrastructure in five locations across Nunavut over the next nine days. (File photo)

The Royal Canadian Air Force, along with two members of the United States Air Force, are visiting five Nunavut communities over the next week.

The international team will visit and overnight in Kugluktuk, Cambridge Bay, Resolute Bay, Arctic Bay and Alert in order to conduct a series of airfield infrastructure assessments.

According to a news release from the air force, the tour will provide valuable information needed to operate aircraft in Canada’s northern communities.

Last month, the RCAF conducted a similar series of airfield assessments across several other Nunavut and Nunavik communities.

The international team completed a two-week isolation in Yellowknife before beginning their mission on Wednesday.

According to the release, they will be travelling between communities using Royal Canadian Air Force transport aircraft and overnighting at local hotels separate from the general population.

The team will be following all public health guidelines, according to the release.

The trip is slated to end March 12.