Air Inuit to build new 25-room house for its staff

The Puvirnituq-based building is scheduled to be ready by 2023 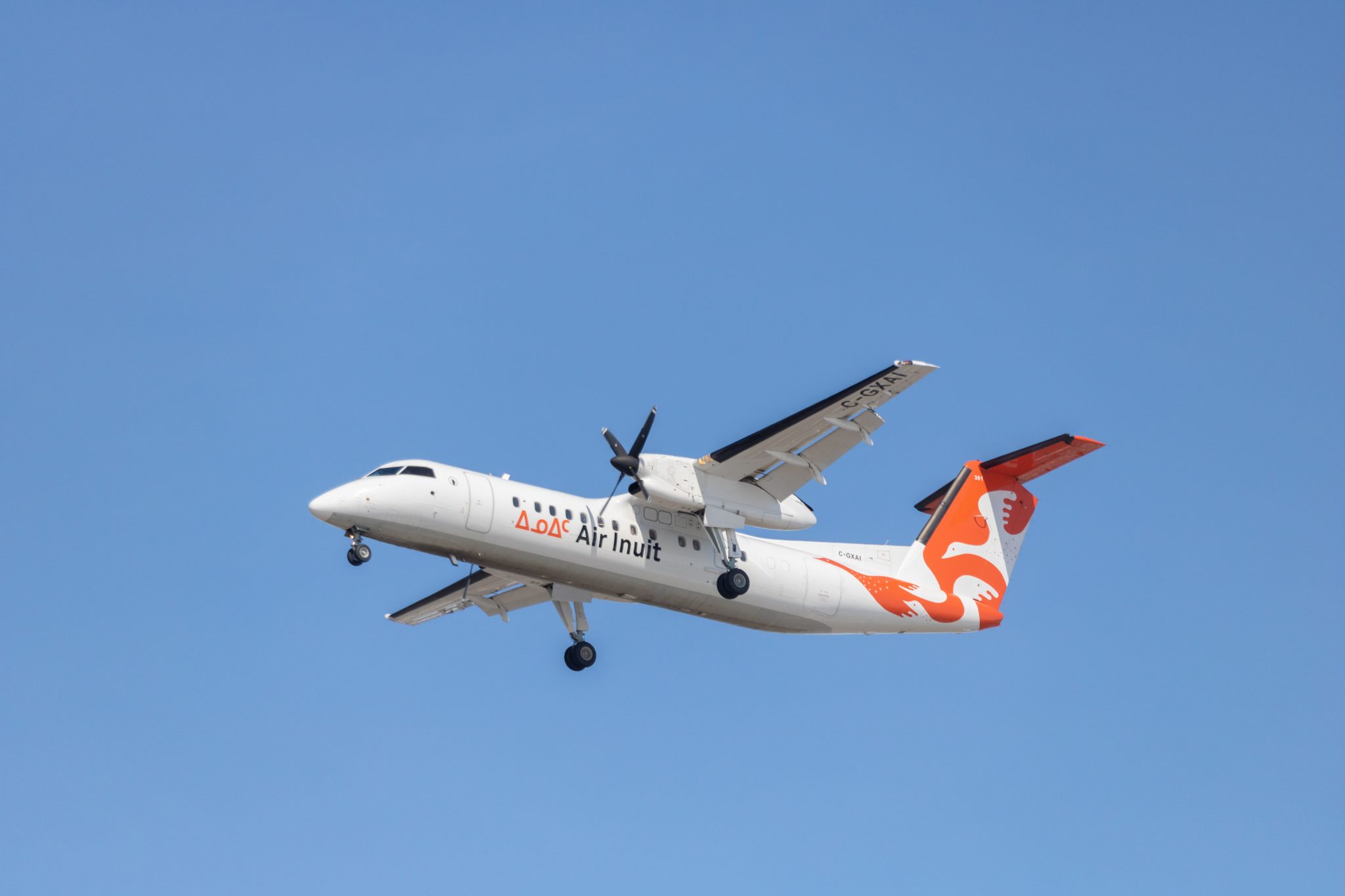 Air Inuit and the Government of Quebec announced a new staff housing project on June 17. It will be 25 rooms and cost $9.5 million. (Photo by Jeff Pelletier)

A 25-room house will be built in Puvirnituq for Air Inuit staff, the company and Quebec government announced on Friday.

The new building is meant to attract, mobilize and retain staff, the release says.

The new housing is also meant to ensure the company complies with the new federal regulations on pilot fatigue management, which were put into effect in December 2020.

Construction on the new staff house is scheduled to be complete next year.